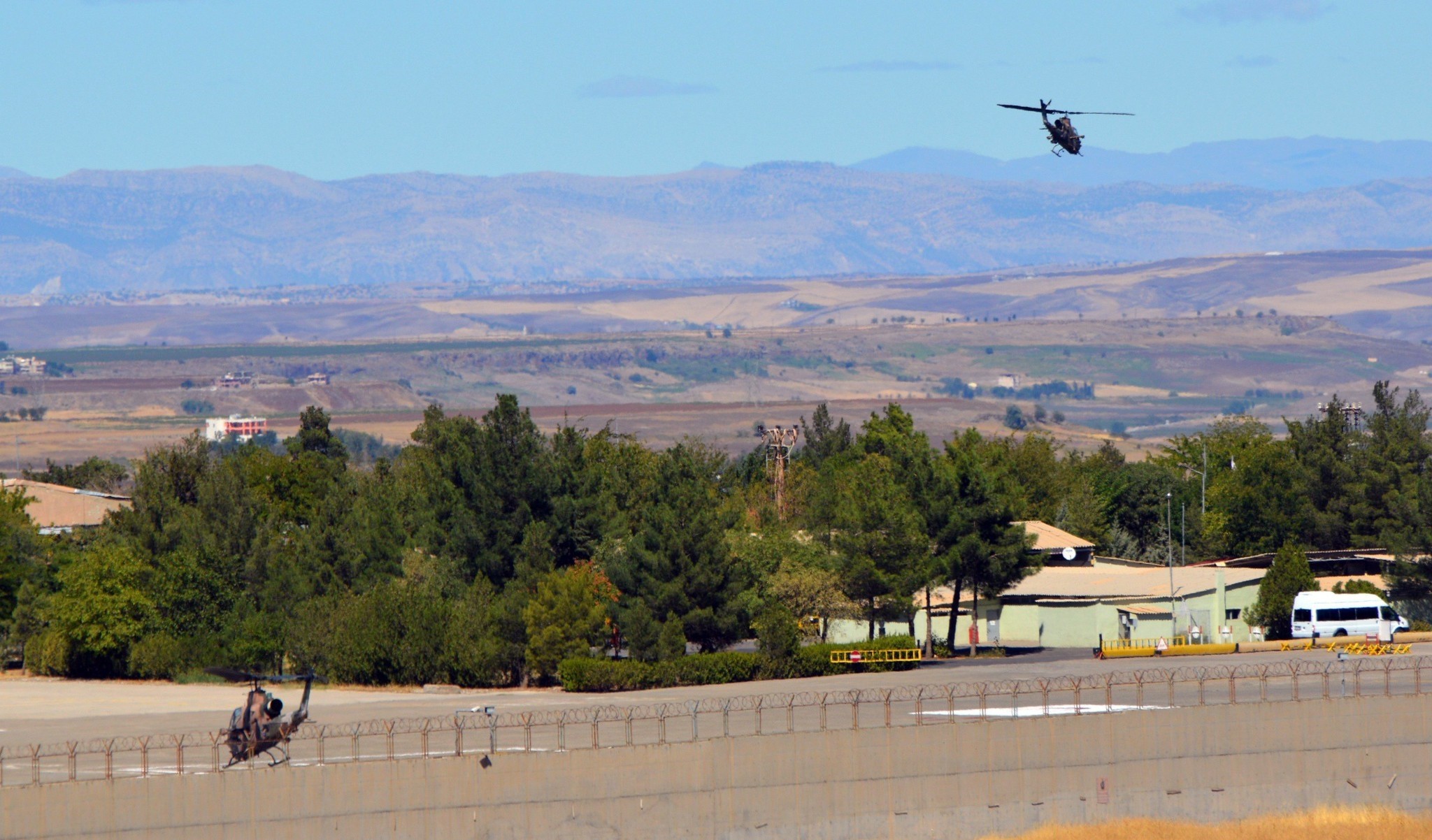 Two soldiers were killed and three others wounded in a rocket attack in southeastern Turkey on Tuesday, a local official said.

In a statement, the Diyarbakir governor's office said PKK terrorists targeted a military base near the village of Abali, around 10 kilometers (6 miles) northwest of the town of Lice.

Soldiers returned fire and two died while three were injured in the exchange. They were taken to nearby hospitals for treatment.

One more succumbed to wounds at the hospital.

A search operation supported by aircraft was launched following the attack.

Lice district has seen a number of terror attacks since the PKK -- listed as a terrorist organization by Turkey, the U.S. and EU -- resumed its 30-year armed campaign against the state in July 2015. The latest saw a soldier martyred Saturday.