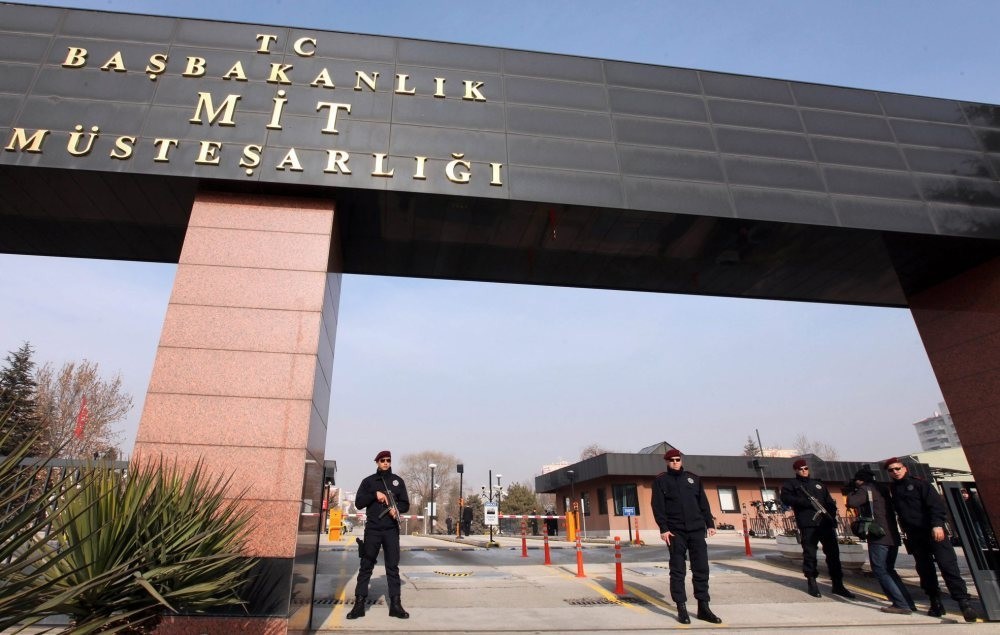 National Intelligence Directorate (Mu0130T) will be tasked with intelligence activity abroad like its CIA counterpart.
by Zübeyde Yalçın Oct 04, 2016 12:00 am

Still, intelligence services will keep their liaison with the Prime Ministry that appoints MİT's directors. New reforms will be a part of statutory decrees regularly issued during the state of emergency following the coup attempt.

Although he did not directly criticize it, Erdoğan implied a failure for the part of the intelligence services prior to the coup attempt where he was targeted by pro-coup troops and at least 241 people were killed.

The government is currently in the decision process after checking out U.S. and French intelligence systems and a system drawing inspiration from the structures of intelligence services in those countries, with a domestic touch, is in the works. The new intelligence system will be implemented in the coming days.

A draft of planned reforms assigns MİT to "conduct intelligence activity abroad" and though it is planned for MİT to retain its domestic intelligence capacity, it will be limited and a new service will be established for intelligence work within the country. The government did not decide yet whether the new agency would be "undersecretary office" like MİT is, or a general directorate.

The government also considers establishing an umbrella body to oversee coordination between external and domestic intelligence.

MİT is one of the state institutions, alongside others, that the Gülenists have targeted for infiltration in order to carry out their intended plans in Turkey. It dismissed 87 personnel for their links to the Gülenist Terrorist Group (FETÖ) following the coup attempt, according to media reports.

Prime Minister Binali Yıldırım has signaled the reforms in statements last month. Explaining that the MİT monitors intelligence sharing between the police, gendarmerie and other institutions, Yıldırım said: "Today's need is to compile all domestic intelligence under one roof. Foreign intelligence is to continue to be compiled under the MİT." With efforts to prevent another coup attempt, Yıldırım said that similar restructuring of intelligence units could also be established within the TSK, which would conduct background checks on current and prospective personnel. "There may also be an intelligence unit established for the military itself to conduct investigations into personnel. This means conducting background checks on personnel to investigate whether they have any affiliation to a group or any other structure prior to accepting personnel, promoting or moving to another duty," Yıldırım said.
RELATED TOPICS