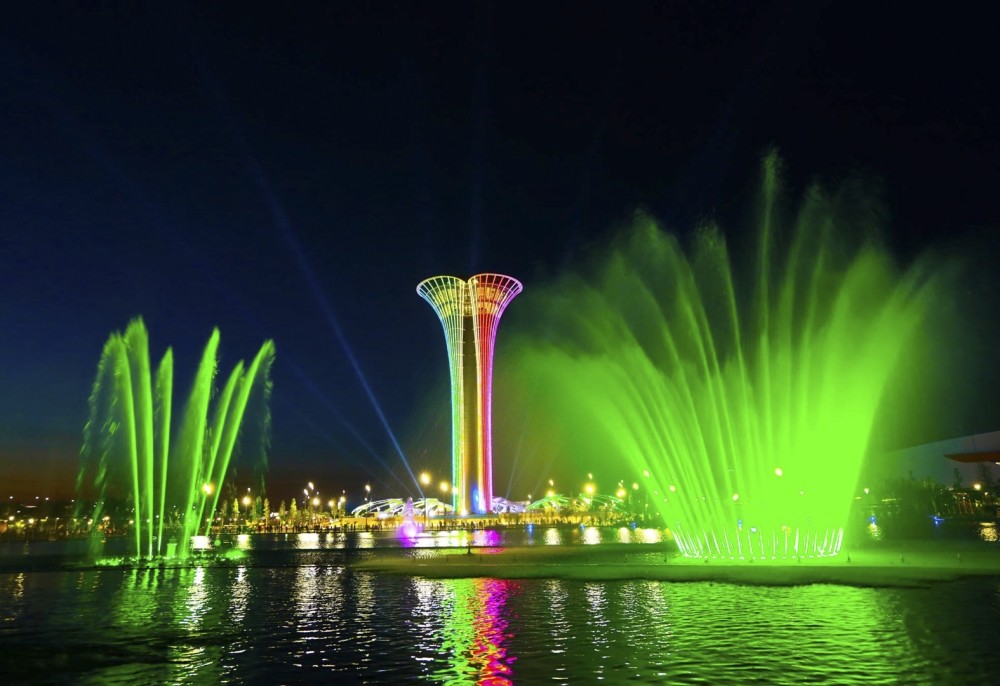 Scenery from EXPO 2016 Antalya
by Anadolu Agency Oct 13, 2016 12:00 am
Twenty-three trucks of a world famous circus were seized by Turkish customs following a court ruling on Tuesday.

Event organizers claimed the trucks were lost amid canceled performances and proceeding to others due to security measures after a recent failed coup attempt. Organizers of the EXPO 2016 Antalya said in a statement that the Montreal-based world renowned Cirque du Soleil team had already performed in Istanbul last week but decided to cancel its 40 shows for EXPO 2016 due to Turkey's state of emergency.

EXPO 2016 said it lost more than $5 million, according to the statement. EXPO 2016 Cultural Programs Editor Harun Güzel said Cirque du Soleil unfairly canceled the contract, adding that canceling shows for EXPO 2016 after performing in Istanbul was unacceptable and would damage the expo's image.

Backed by Turkey's presidency, EXPO 2016 Antalya will end its run later this month on its 121-hectare exhibition site. EXPO 2016 Antalya adopted the theme, "Cultivating a Green Life for Future Generations," along with the motto, "A Green Life for Future Generations." Millions of tourists from Turkey and abroad have visited the gardens and enjoyed the cultural and artistic activities of EXPO 2016 Antalya, during which national and international congresses, panels, meetings, and seminars have also been held.
RELATED TOPICS