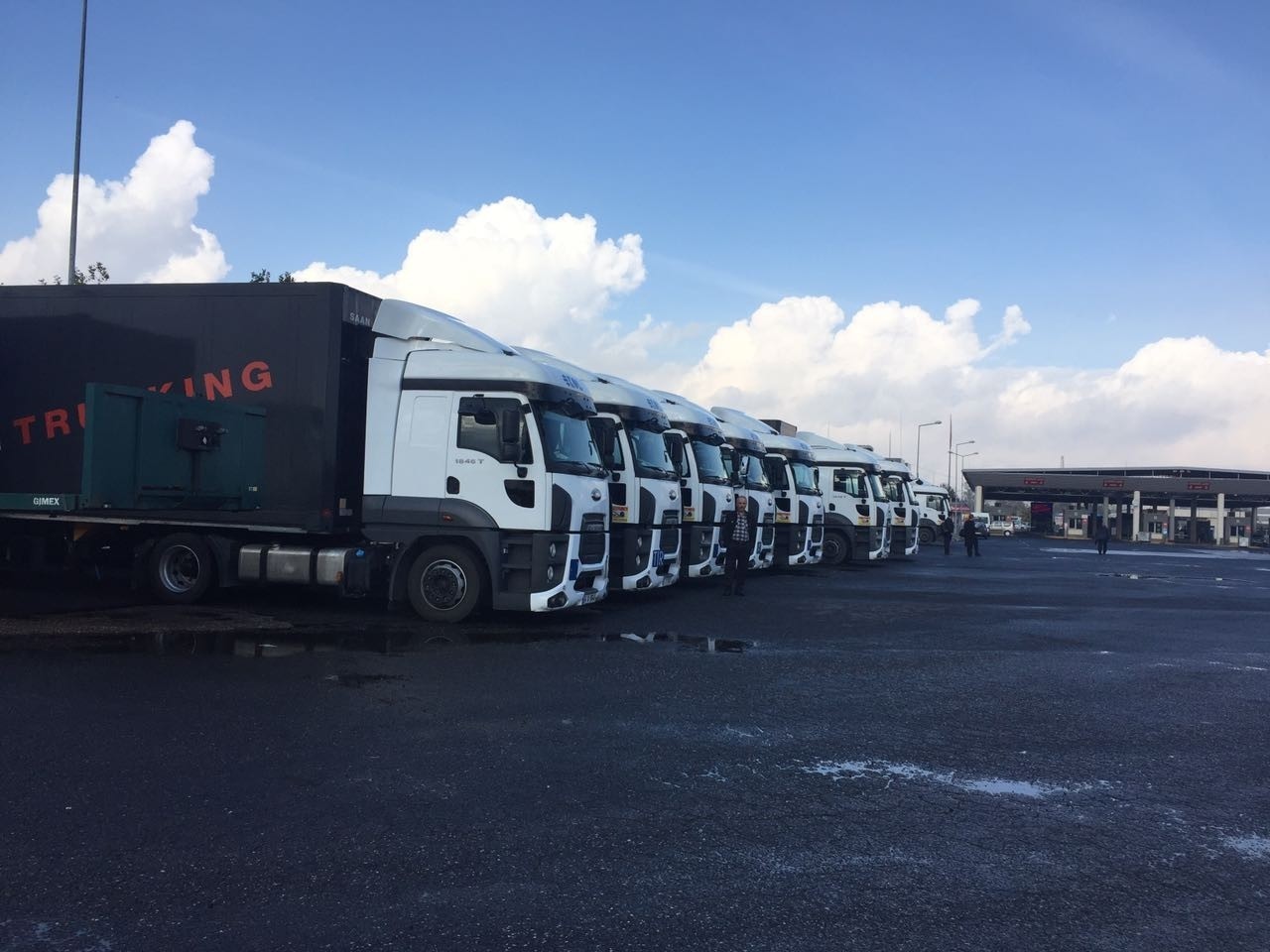 The trucks of the world famous circus Cirque Du Soleil seized by Turkish customs authorities have been allowed to pass after a dispute between the organizers of EXPO 2016 Antalya and Cirque Du Soleil was resolved.

On Tuesday, twenty-three trucks belonging to the world famous circus were seized at Turkey's İpsala Customs following a court ruling. The court ordered for an interim injection upon a complaint by ESO Organization over the financial losses emerged due to a number of canceled performances during the state of emergency.

"We would be pleased to inform you that the dispute regarding the agreement between ESO Organization and Cirque Du Soleil for Expo 2016 Antalya, has been compromised on 10.13.2016 by mutual agreement of the parties. The trucks which have been seized at the İpsala Customs have been allowed to pass," ESO Organization later said in a statement.

Organizers of EXPO 2016 Antalya said in a statement that the Montreal-based world renowned Cirque du Soleil team had already performed in Istanbul last week but canceled its 40 shows for the EXPO 2016 due to Turkey's state of emergency.

The EXPO 2016 said that it lost more than $5 million, according to the statement.

Güzel added that canceling shows for EXPO 2016 but performing in Istanbul was unacceptable and would damage the expo's image.

Various shows have been canceled across Turkey this year due to Daish and PKK attacks as well as the deadly July 15 overthrow attempt.

Backed by Turkey's presidency, EXPO 2016 Antalya will end its run later this month October on its 121-hectare exhibition site.

Millions of tourists from Turkey and abroad have visited the gardens and enjoyed the cultural and artistic activities of EXPO 2016 Antalya, during which national and international congresses, panels, meetings, and seminars have also been held.