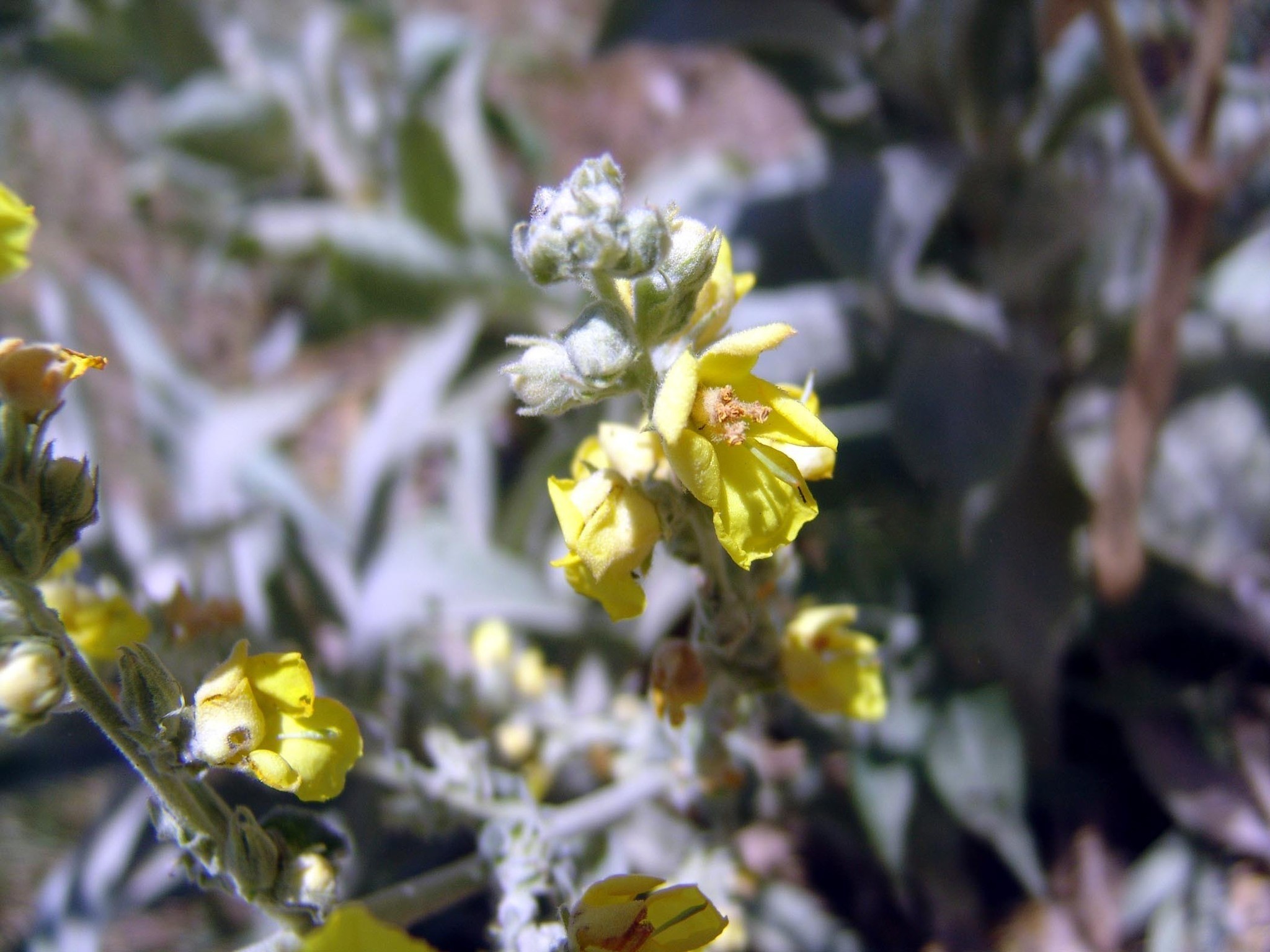 The newly discovered plant 'Verbascum Nihatgoekyiu011fitii' (DHA Photo)
by Oct 22, 2016 12:00 am
Two new plant species, growing only in Turkey, discovered as a part of EXPO 2016 Antalya Procurement of Plants from Nature project.

The plant species discovered as a part of Procurement of Plants from Nature project, supported by EXPO 2016 Antalya, were named 'Cephalaria Anamurensis' and 'Verbascum Nihatgoekyiğitii'. Two species recorded in Taşeli Plateau and forestry area of Hakkari were published in a literature and introduced to the scientific world.

Akdeniz University Science Faculty Biology Department Lecturer Professor Dr. Hüseyin Sümbül, one of the professors who discovered 'Cephalaria Anamurensis', said, he had discovered these species 32 years ago as a part of his PhD thesis research in Taşeli Plateau. "These species grow in a very limited area among the Cephalaria species. They must be preserved and put under protection to spread. These species are consumed by animals, since it can not blossom and spread its seeds, therefore it can not reproduce."

Burçin Çıngay officer in charge of Nezahat Gökyiğit Arboretum Department of Science gave information about 'Verbascum Nihatgoekyiğitii'. "We have discovered this new species with Assistant Professor Faik Ahmet Karavelioğlu from Hakkari University Yüksekova Vocational School in Hakkari. We were there to pick up another endemic plant. We have noticed that this was a different species. After 6 months of work we brought this species to the scientific world."

Underlining that the species grow in a very limited area, Çıngay said, "If the species are not preserved it will highly likely extinct."
Last Update: Oct 22, 2016 7:03 pm
RELATED TOPICS