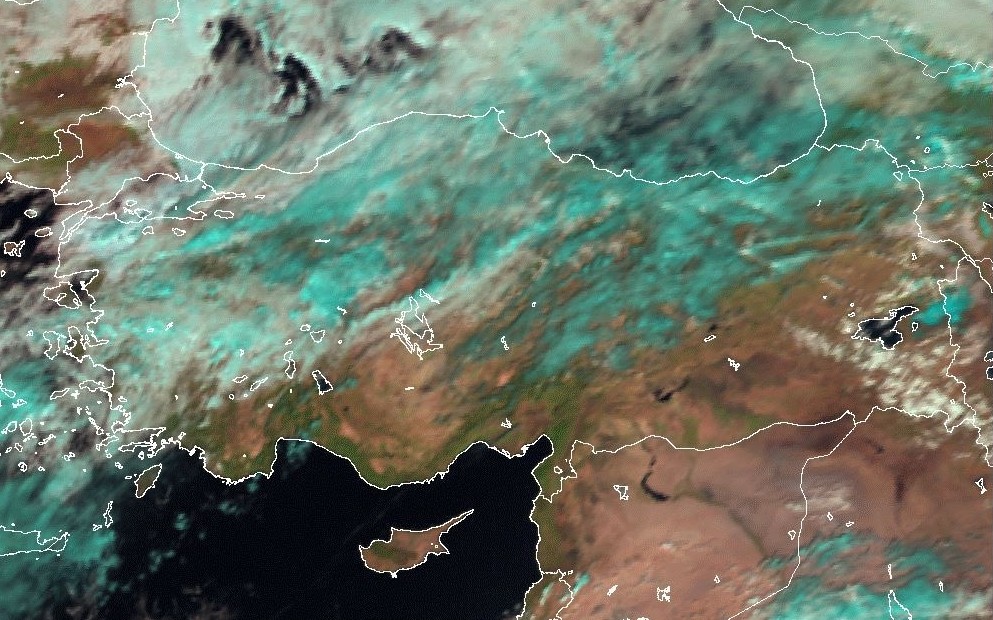 The Meteorology Directorate said Thursday in a statement that the risk of acid rain in Turkey which may be a possible consequence after Daesh terrorists torched a sulfur plant south of Iraqi city of Mosul is "very low."

"Considering the meteorological conditions in the area, acid rain risk is very low," the directorate said in a statement.

"As the region will see rainy weather starting from Friday, wind flows are expected to move North, which will mean a very low possibility of acid rain," the statement added.

Deputy prime minister assured the nation on the same day that Turkish citizens won't be affected by the toxic gas from the sulfur plant.

Kaynak added that "the worst scenario predicted by the Meteorology Directorate is that the toxic cloud will pass by our Hakkari borders and proceed directly to the Caspian Sea," referring to the southeastern border province.

Daesh terrorists set massive sulfur deposits on fire when retreating from the Al-Mishraq sulfur plant located some 40 kilometers south of Mosul. The toxic smoke has already caused hundreds to seek medical help in one of Iraq's most populated regions due to breathing difficulties and nosebleeds up to 30 kilometers (18 miles) away.