Over 170,000 Syrian babies born in Turkey after refugee influx 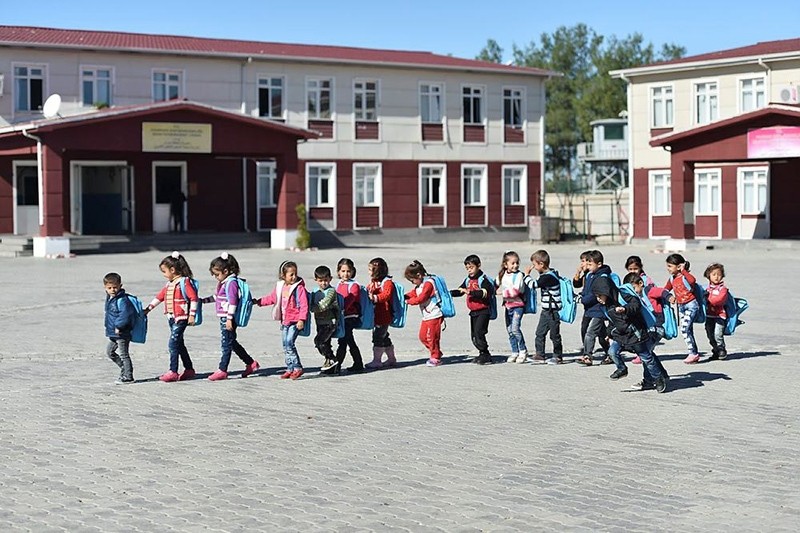 At least 170,000 Syrian babies have been born in Turkey since refugees started flocking into the country from Syria, a Turkish aid agency said yesterday.

Turkey is hosting the largest number of Syrian refugees in the world, around three million and has so far spent more than $12 billion on the refugees. Help from the international community has amounted to around $512 million so far, AFAD said.

AFAD also sent around 1.63 billion Turkish lira ($520 million) worth of humanitarian aid to Syria since the war began, the agency said.

At least 82,000 Syrian children were admitted to schools at resettlement centers, it said. Also, cooperation between Turkey's Education Ministry and AFAD ensured that 310,000 kindergarten and high school students were taken off the streets and admitted to schools, it added.

According to the authority, at least 400,000 people, including civilians lost their lives in Syria since the conflict began.

At least 13.5 million people in the 20 million-strong country are in need of humanitarian aid. While 6.1 million people have been displaced, around 4.8 million fled to neighboring countries.

Turkey's AFAD has 26 settlement centers across Turkey and offers help to the physical, social and psychological needs of refugees.