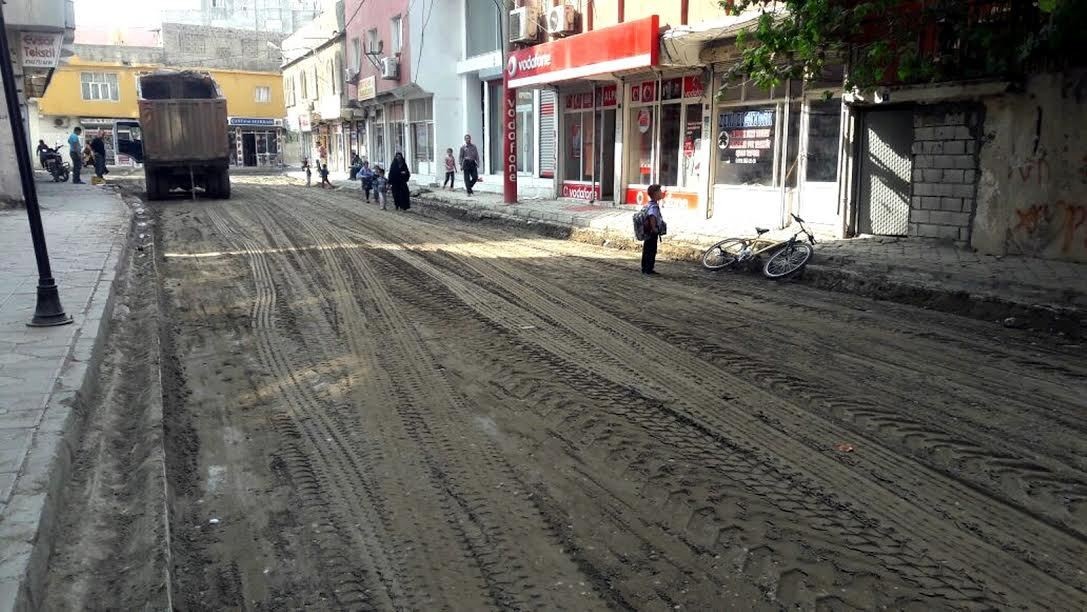 The curfew in the area had begun on March 14 in an effort to cleanse it of PKK terrorists as well as to fill in trenches, remove barricades and destroy explosive traps, Şırnak Governor Ali İhsan Su said.

Su also said the damages to civilians caused by PKK attacks in the area would be compensated within a short time.

The PKK -- listed as a terrorist organization by Turkey, the U.S., and EU -- resumed its decades-old armed campaign in July last year.

Since then, PKK terrorist attacks martyred more than 700 security personnel and also claimed the lives of many civilians, including women and children, while nearly 8,000 PKK terrorists were killed in army operations.

Erdoğan on Sunday said the PKK had so far killed 787 security personnel and 312 civilians as well as injuring over 4,000 security forces and more than 2,000 civilians since July 20, 2015.