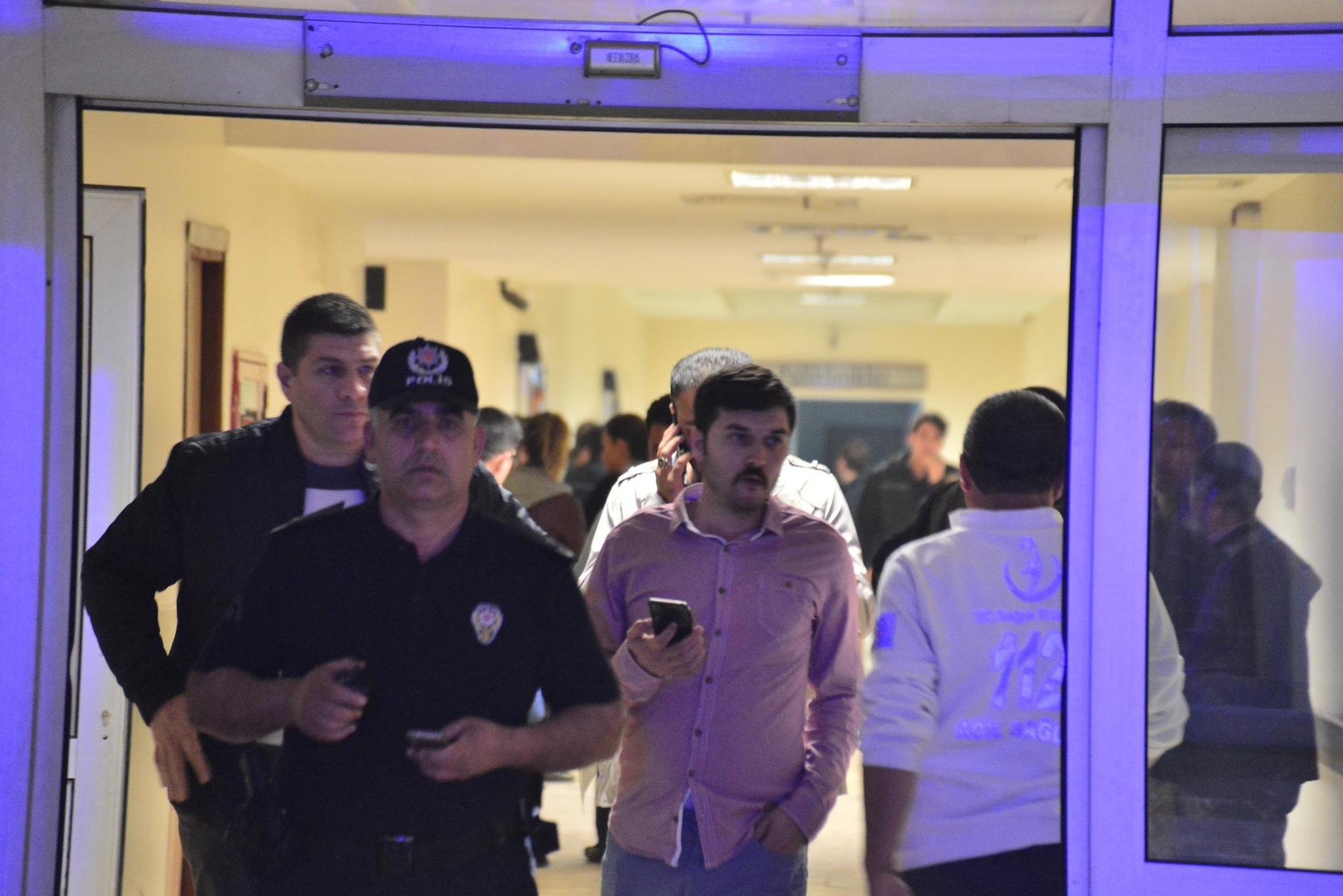 A Turkish police officer was killed when a group of protesters threw Molotov cocktails at a pro-PKK protest in southern Adana province on Sunday.

Clashes broke out between security forces and protesters after the police tried to disperse the unauthorized protest on Adana's Çukurova Avenue. The protesters attacked the police and severely injured one. He later died of his wounds at a local hospital, sources said.

In a statement, the office said the operation in the province's Bestler-Dereler region remains ongoing. Numerous weapons were also seized during the operation, the statement added. In addition, another PKK terrorist was killed in eastern Bitlis province, the provincial governor's office said on Sunday.

The PKK -- listed as a terrorist organization by Turkey, the U.S., and EU -- resumed its decades-old armed campaign in July last year. Since then, PKK terrorist attacks martyred more than 700 security personnel and also claimed the lives of many civilians, including women and children, while nearly 8,000 PKK terrorists were killed in army operations.

President Recep Tayyip Erdoğan on Sunday said the PKK had so far killed 787 security personnel and 312 civilians as well as injuring over 4,000 security forces and more than 2,000 civilians since July 20, 2015.