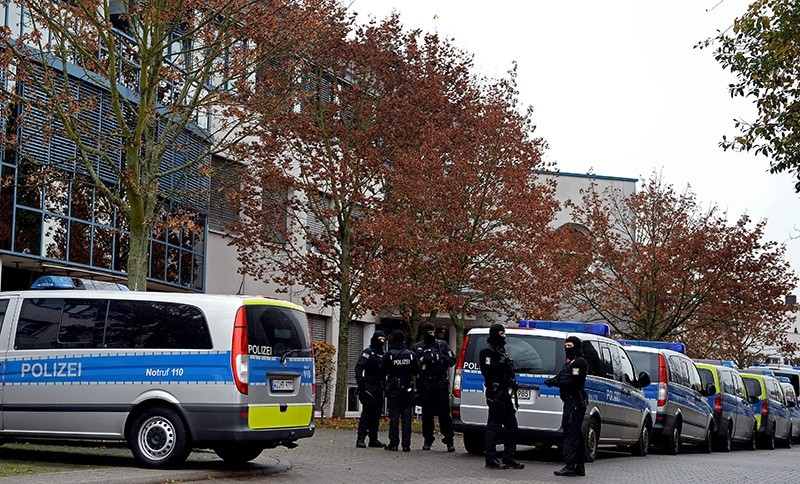 German police raided more than 50 houses, cafes and offices allegedly affiliated with the gang-like Turkish rocker group "Osmanen Germania" throughout the country, and arrested three members of the group, reports said on Wednesday, while no operations have been reported on the group's archenemy pro-PKK Bahoz group. The raids on Osmanen Germania follow a series of criticism from Turkey for Germany's failure to take action against terrorist groups in the country, especially the PKK.

According to reports, more than 1,000 police from German Special Deployment Commando searched for weapons, drugs and illegal papers. Additionally, the roundup aimed to reveal the group's organizational structure.

The State Criminal Police Office said that "all suspicious objects were under control." Peter Beuth from the Christian Democratic Party (CDU) called the investigation "a well-organized punch against oganized crime in Germany."

"Regardless where crime is originated from, we do not accept it in our country. We will fight it with every strength of our constitutional state" he said.

The terrorists have carried out a series of attacks on Turkish buildings, community centers and mosques in recent weeks, inflicting serious damage.

"Osmanen Germania" is a well-known gang-like rock group in Germany. Previously a large scale operation of German police prevented heavy fighting with their arch enemies, the "Bahoz" rockers, who are allegedly affiliated with the PKK terrorist organization.