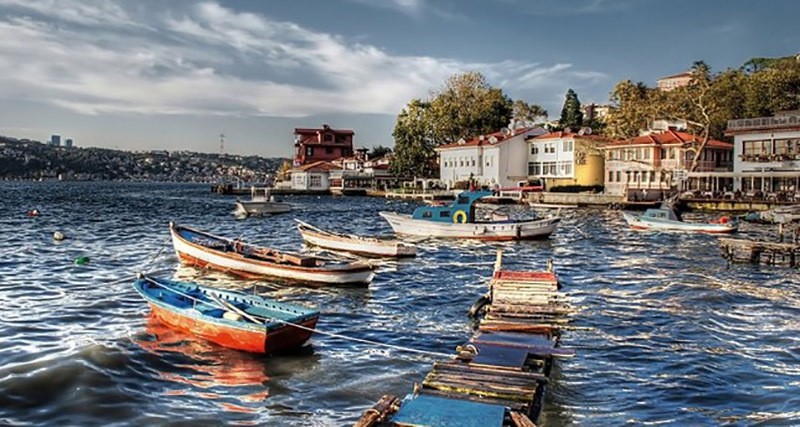 The Turkish State Meteorological Service has previously in July and August issued multiple heat wave warnings across the country, stating that temperature were well above seasonal averages.

The average temperature of Earth has risen between 0.4 and 0.8 °C over the past 100 years. The increased volume of carbon dioxide and other greenhouse gases released by the burning of fossil fuels, land clearing, agriculture, and other human activities, are believed to be the primary sources of global warming which has occurred over the past 50 years.