Landslide hits mine in southeastern Turkey, 4 workers dead, 12 others trapped 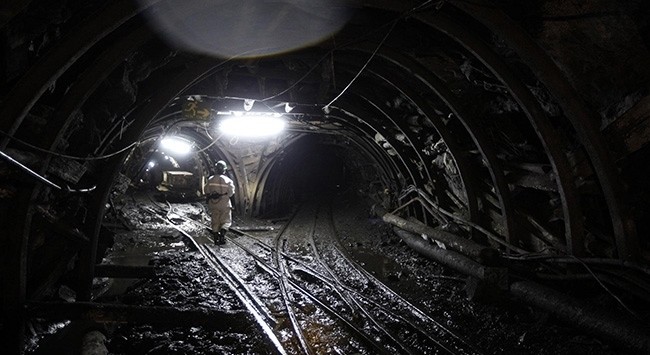 At least 4 workers have been killed by a landslide at a mine in southeastern Siirt province, an official said on Thursday.

Three bodies were recovered while 12 miners are still trapped underground, and the death toll is expected to rise.

Speaking to the press at the scene, Yasin Aktay, Siirt deputy of the ruling Justice and Development Party's (AK Party), said the landslide was caused by rainfall and that there remains a risk of another landslide occuring in the area.

Local sources stated that construction equipment has also been stranded underground along with the workers.