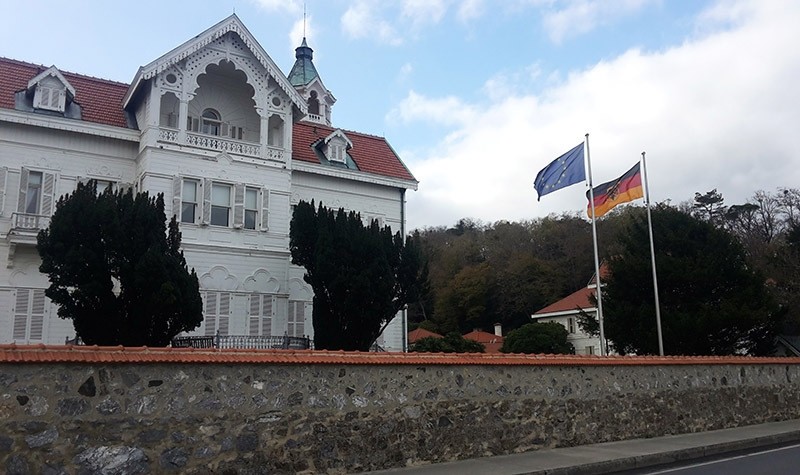 Turkey's state-run news agency says a mortar shell, believed to more than half a century old, has been found on the grounds of the German Consulate's summer residence in Istanbul.

Anadolu Agency says the device was discovered Monday by workers who were clearing the garden of the heavily guarded residence located in Istanbul's Tarabya district.

Anadolu says police bomb disposal teams called to inspect the device determined that it was some 60 or 70 years old. It was safely removed from the residence grounds.

It was not immediately clear if the device was live or not.