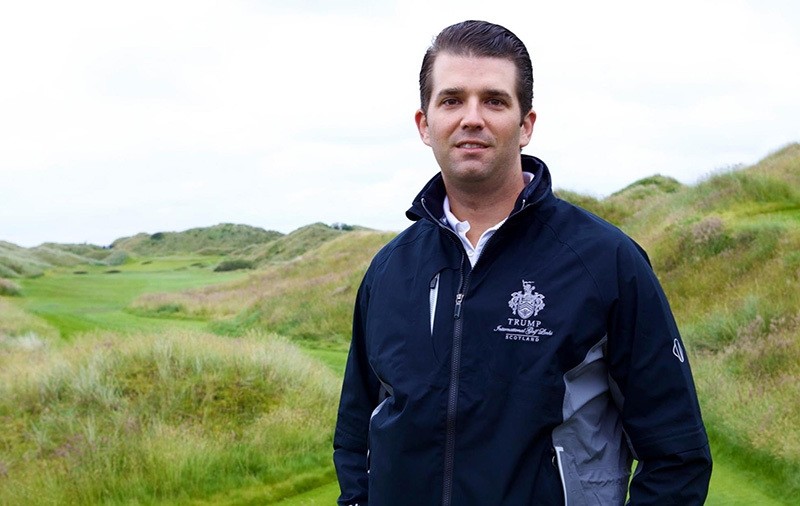 While his father is engaged in headhunting for his cabinet, Donald Trump Jr. tackled some real trophies in a surprise and secretive hunting trip in Turkey.

The younger Trump hunted two goats in the Oluklu plateau of Antalya on Sunday. Trump Jr. arrived in Antalya with five bodyguards after securing a hunting permit from Turkish authorities.

He spent two nights camped out in the mountainous area before leaving on Tuesday back to Germany, where he was staying before the trip.

Donald Trump Jr. is known for his penchant for hunting, drawing the criticism of animal rights activists in the past, especially for his involvement in big-game hunting.

In 2012, younger Trump was slammed by critics when photos showing him with a knife in one hand and holding the tail of a dead elephant surfaced online.

In another photo dating back to 2012, Donald Trump Jr. was seen with his brother Eric beside a dead crocodile hanging from a noose off a tree.

A photo of the duo holding a dead leopard added to the furor of activists although Donald Trump Jr. has never been shy of his enthusiasm for hunting.

In an interview with a website on hunting, he has said he learned hunting from his maternal grandfather in Czechoslovakia and preferred bow hunting.

Previous reports by Turkish media outlets stated that it was Eric Trump who visited Turkey for a hunting trip, and killed two wild deers.