Hospital in Istanbul under quarantine on suspicion of swine flu 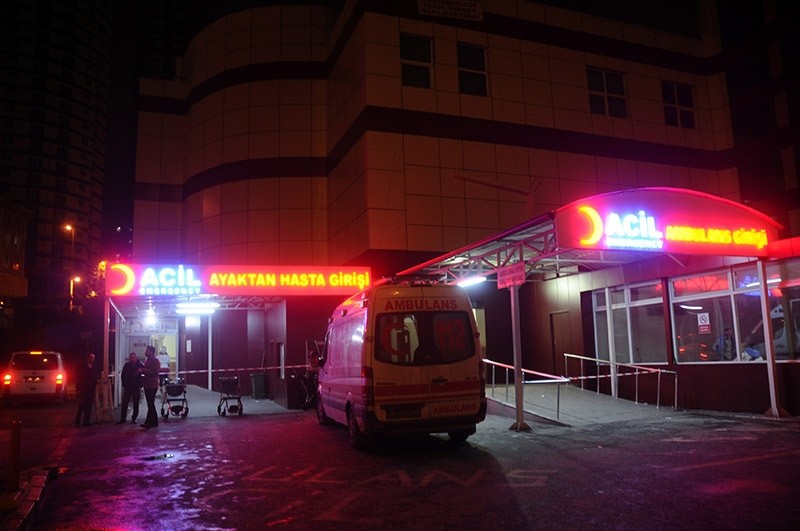 The emergency unit of the Esenyurt Public Hospital in Istanbul was put under quarantine late Wednesday following suspicions of swine flu.

The decision came after the arrival of a 5-year-old child patient with high fever, vomiting, physical exhaustion, which are considered to be symptoms of the H1N1 flu.

At 8:00 pm local time, the accident & emergency department (A&E) unit of the hospital was put under quarantine, and health personnel were seen wearing medical face masks. The zone was cordoned off with barrier tape.

Newer patients arriving at the hospital were redirected to the closest emergency clinics.

Sources report that tests are ongoing to determine whether the 5-year-old girl has swine flu or not.

Swine flu is a contagious respiratory disease caused by influenza viruses. The virus was first identified in Mexico in April 2009, and causing a pandemy after spreading all over the world. In August 2010, the pandemic was over.