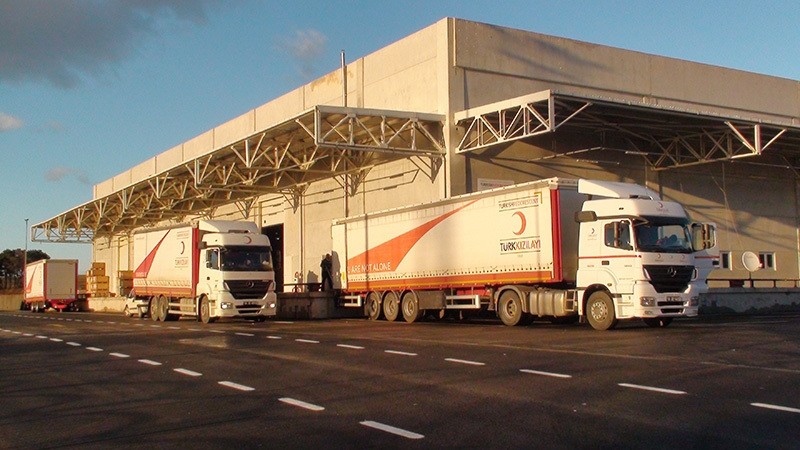 Under the coordination of the Disaster and Emergency Management Presidency (AFAD), the Red Crescent and Humanitarian Relief Foundation (IHH) have drawn up a plan, Red Crescent head Kerem Kınık told reporters.

"In this plan of operations, firstly, the wounded will be transferred to Turkey, and the Health Ministry is working on this," he added.

According to the ministry, at least 90 wounded are already waiting, and Turkey will urgently set up mobile hospitals to treat them.

Many ambulances are also on alert for possible serious injuries at Turkey's Cilvegözü Border Gate located in Hatay's Reyhanı district.

An estimated 100,000 city residents still remain under siege by the regime and its allies in some 8.6 square kilometers of eastern Aleppo.

Syria has been locked in a devastating civil war since early 2011, when the Bashar al-Assad regime cracked down on pro-democracy protests - which had erupted as part of the "Arab Spring" uprisings - with unexpected ferocity.