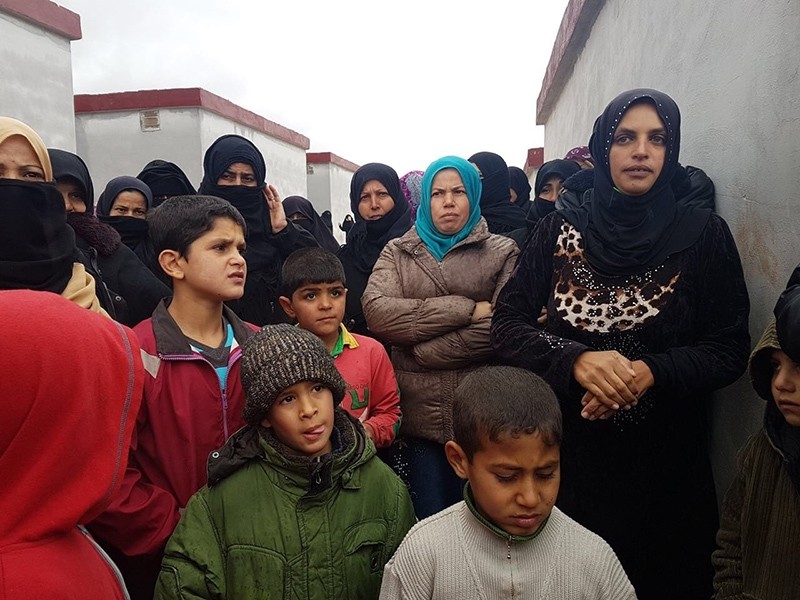 Turkey will set up 10,000 tents for Aleppo refugees at camps in the Syrian city of Idlib, president of the Turkish Red Crescent told Anadolu Agency on Friday.

Kerem Kınık said the Turkish body had begun building the tent city using heavy-construction equipment some 6 to 7 kilometers (around 4 miles) away from the Turkish border, near the southern Hatay province.

Kınık said the tent city would be built as soon as possible.

The Turkish Red Crescent is also preparing to increase the capacity of the refugee camps as reports surface that the number of people evacuated from Aleppo could reach up to 50,000, he added.

He said the camp near the Turkish border would host rest areas, school, health center, mobile toilets and bath facilities.

"The first phase of the camp will be completed within three to four days," Kınık added.

Violence escalated in the city on Monday when Assad regime forces advanced into opposition-held parts of eastern Aleppo following a five-month siege and persistent aerial bombardment.