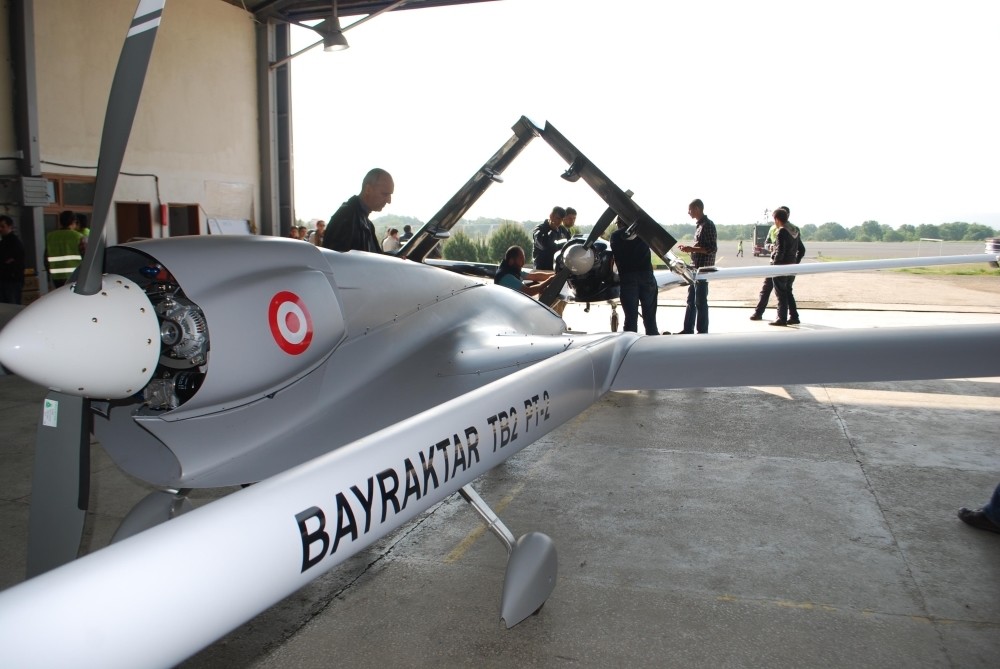 by Daily Sabah Dec 19, 2016 12:00 am
The Undersecretariat for the Defense Industries (SSM) issued a statement over the weekend dismissing reports that Turkey's first domestic drone for military purposes, Bayraktar UAS, was more expensive than its foreign counterparts.

The drone, produced by the Baykar Makine, is 60 percent cheaper to produce and much cheaper and faster to operate, said the undersecretariat.

The statement, issued in response to several reports in newspapers opposed to the government, said the Bayraktar UAS was 60 percent cheaper than the foreign drones acquired in 2005 and technologically more advanced.