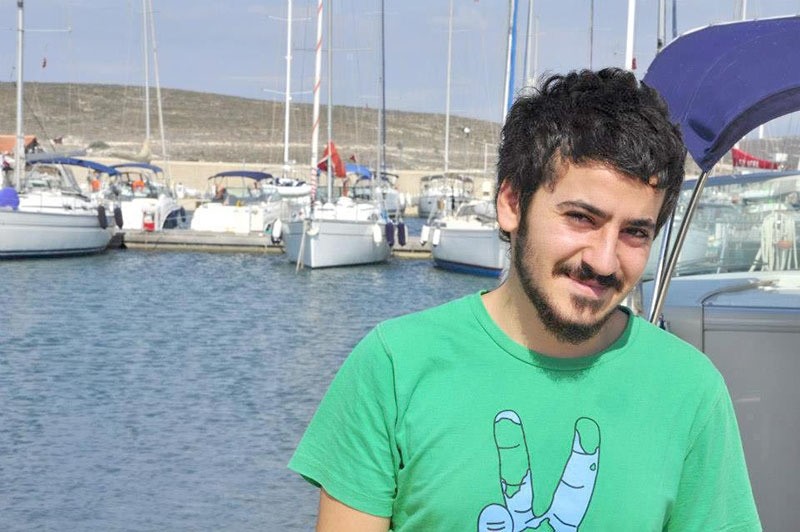 Supreme Court of Appeals upheld ten-year prison terms for two police officers accused of beating to death Ali İsmail Korkmaz, a young man who was among the Gezi Park rioters in 2013.

Mevlüt Saldoğan and Yalçın Akbulut were previously sentenced by a lower court over the death of 19-year-old Korkmaz in the central city of Eskişehir. Korkmaz succumbed to the wounds he sustained after he was severely beaten during the riots. The police officers were convicted, while civilians and two other police officers accused of being involved in the beating were acquitted in previous hearings. The officers appealed the verdict, which sentenced them on charges of willfully causing serious injury and death.

Korkmaz was among eight rioters who died during the riots, which evolved into acts of violence from a peaceful protest against the redevelopment of Gezi Park, located adjacent to Istanbul's renowned Taksim Square. Investigations and trials on the deaths of other rioters are still underway. Most recently, a police officer was sentenced to four months in prison for the killing of rioter Ethem Sarısülük in the capital of Ankara. The sentence for officer Ahmet Şahbaz was later commuted to a fine. Sarısülük was fatally shot in the riots. Şahbaz told the court he fired into the air to fend off rioters hurling stones at him and other officers. The police's role in the Gezi Park riots in Istanbul and other cities was criticized for the use of disproportionate force. Some police chiefs, who were later dismissed from duty for their links to the Gülenist Terror Group (FETÖ), were allegedly behind the escalation of violence during the riots. Mithat Aynacı, who was caught helping pro-coup troops during July 15 coup attempt, which has also been blamed on FETÖ, was one of the police chiefs accused of "aggression" against protesters, while Ramazan Emekli is accused of inciting riots after he ordered the burning of tents set up by protesters at Gezi Park.