Over 200 civilians from Aleppo receive treatment in Turkey 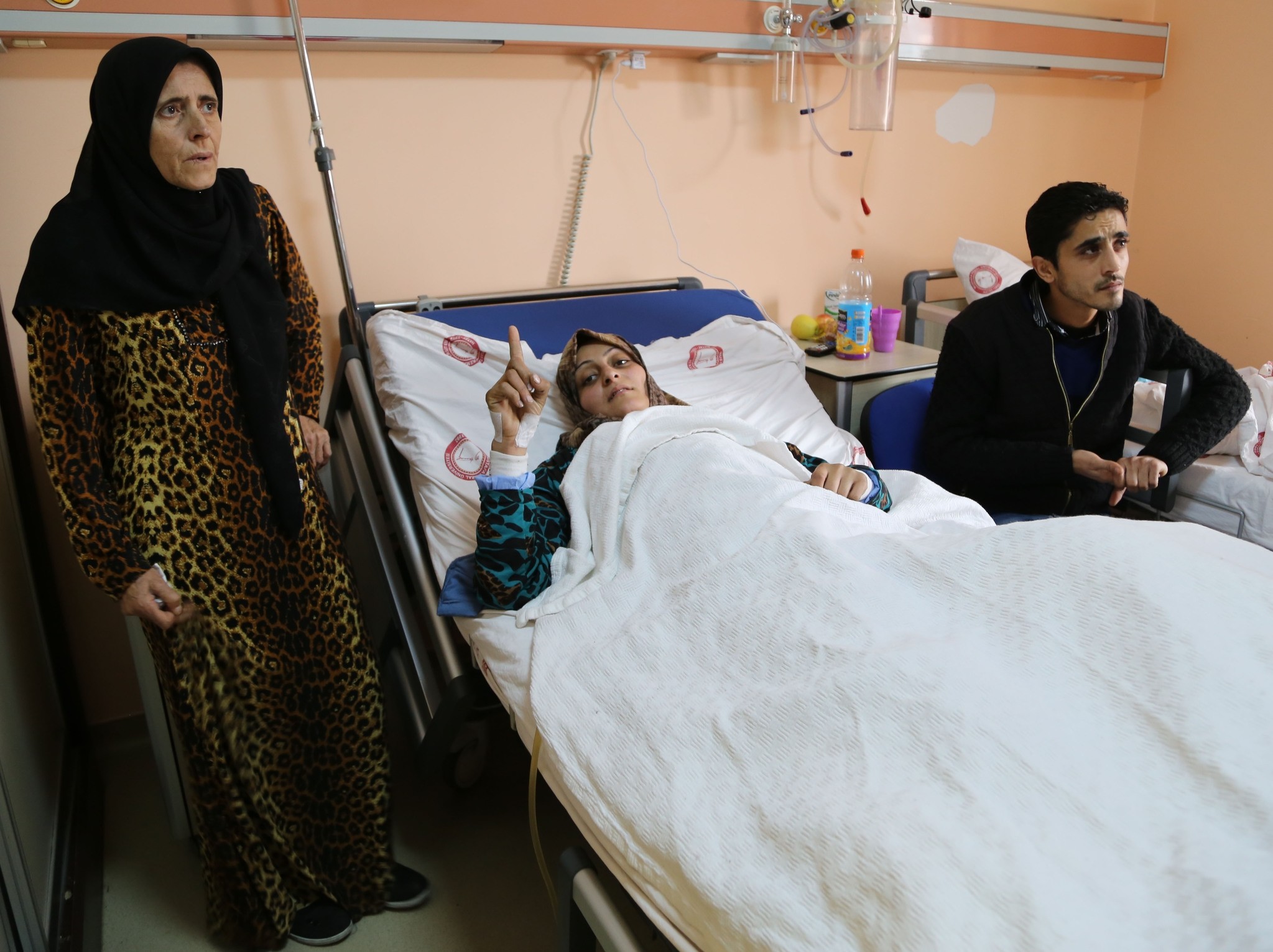 Turkish authorities said Saturday that 220 seriously injured Syrian civilians from Aleppo have been treated in Turkey following the evacuation of the war-battered Syrian city of Aleppo.

The injured civilians were taken from the opposition-held city of Idlib to the ambulances at the Turkish border crossing of Cilvegozu, the Turkish Prime Ministry Directorate General of Press and Information told Anadolu Agency.

The officials said 93 of the civilians who received treatment were children and 31 of them have been discharged from the hospital.

With the fall of Aleppo, some 100,000 people were forced to flee their homes, fearing atrocities by Assad forces and Iran-backed militias who frequently opened fire on evacuees as they were heading out of the city during the evacuation process last week. Turkey is readying tent camps for refugees in Idlib, some seven kilometers (4.34 miles) from the Turkish border. The country, which already hosts nearly 3 million Syrians who fled the war, plans to accommodate up to 80,000 civilians inside Syrian borders.

Aleppo is among the Syrian cities where the ongoing conflict has taken its full toll as residents cannot even find a spot to bury their dead, while all the hospitals were destroyed in the conflict. Turkey is among the major donors for the welfare of the displaced Syrian population and it has repeatedly urged the international community to spend more to address the needs of millions of refugees in the country.

Although it hosts one of the largest Syrian refugee communities in the world and accommodates hundreds of thousands in tent camps it has established across the border, Turkey advocates the establishment of a safe zone within Syria for the displaced. Only injured Syrians are allowed into Turkey, where they are provided hospital treatment, but special cases like Bana are also welcomed.