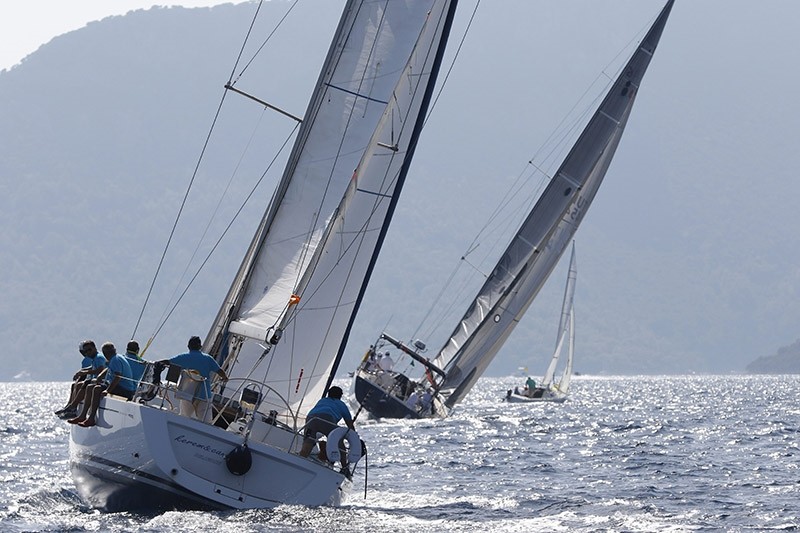 Michael Buerk, a senior journalist and anchorman for the BBC, said he feels more secure in Turkey than in London, and he can't wait to visit Turkey's coasts in April, as he has done for the past 25 years.

Speaking to Doğan News Agency at Turkey's stand at the London Boat Show, Buerk said he has a yacht in Turkey and has been sailing in Göcek and Turkey's Mediterranean coast for the last 25 years. "I feel safer in Turkey than I do in London," he added.

Reminding the reporter that the U.K. has faced IRA terror in the past and still faces potential terror threats from al-Qaida and Daesh, Buerk said that he tells everyone he meets that Turkey's coasts are safe.

Buerk's comments come at a time when the BBC has been criticized by Turkish officials for its alleged biased reporting on Turkey while the country has been battling various terror groups including the PKK, Daesh and Gülenist Terror Group (FETÖ).