At least 1 worker killed, 15 injured by explosion at steel plant 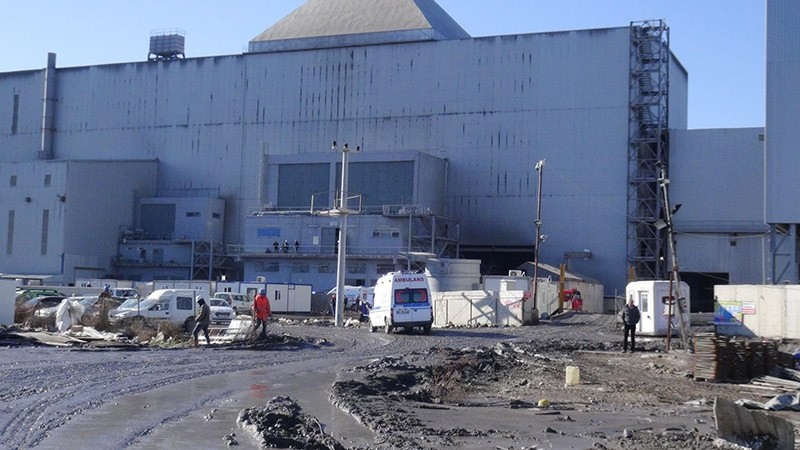 At least one worker has been killed, 15 have been injured after an explosion at a steel plant in Dilovası industrial zone in Kocaeli province, reports said on Friday.

The workers were rushed to the hospital following the blast, which took place after a boiler containing scrap iron exploded.

Ambulances and emergency teams were dispatched to the steel plant, reports said.

Gebze District Governor Mehmet Arslan confirmed that a worker lost his life and the wounded workers were in good condition.

He noted that authorities will investigate if there has been any neglect at the workplace.