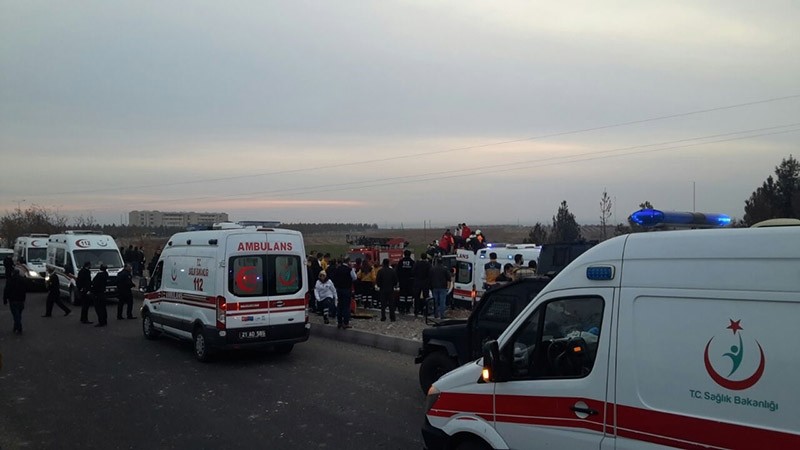 The blast took place while a police vehicle was passing near a site at the campus where rubble from Diyarbakır's historic Sur district was being dumped.

The wounded police officers were transferred to Dicle University Hospital for treatment.

The attack coincided with the day the district's first female police chief started her duty.

The district was heavily damaged in armed clashes between Turkish security forces and PKK terrorists in the period between December 2015 and March 2016.

As part of their renewed fighting strategy in urban areas following the collapse of the reconciliation period in July 2015, PKK terrorists, aided by local municipalities run by the Peoples' Democratic Party (HDP), dug ditches and set up explosive traps in heavily populated urban areas.