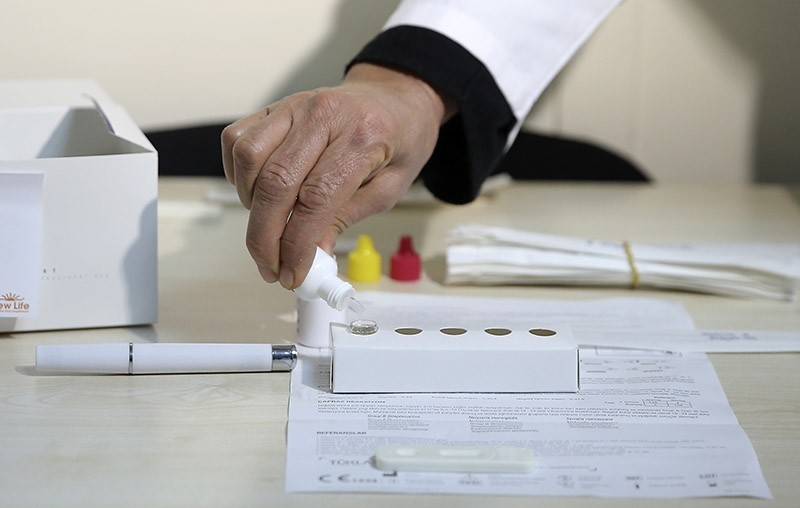 Akdağ introduced the ministry's new initiative to curb the use of antibiotics in the launching meeting of the test in Ankara. Underlining that antibiotics are –for the most part- unnecessarily used in Turkey, Akdağ said: "Due to the unnecessary use of antibiotics, we are among the worst OECD countries in terms of antimicrobial resistance."

Akdağ said that one-thirds of patients that apply to health clinics in Turkey use antibiotics, whereas the normal rate for that should be one in about six prescriptions.

"There will be trainings for doctors on the quick beta test that detects bacteria in five minutes," Akdağ said, adding that a campaign on the prevention of unnecessary antibiotics use including television spots, banners and flyers will be launched as of today.
Last Update: Jan 23, 2017 7:02 pm
RELATED TOPICS