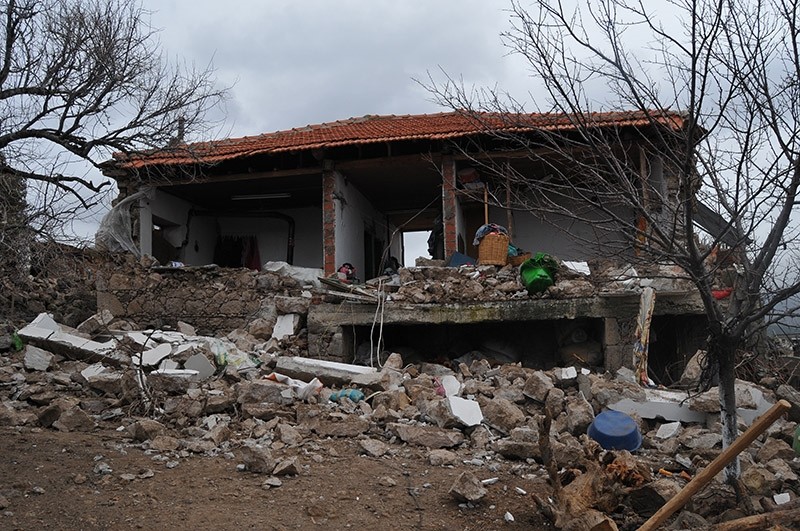 A magnitude-5.2 earthquake shook the western province of Çanakkale early Tuesday, according to the country's Disaster and Emergency Management Authority (AFAD), only a day after two magnitude 5.3 earthquakes rattled the same city on Monday.

No damages have been reported after the quake centered beneath the Aegean Sea hit the coastal province at 05.24 (0224GMT), at a depth of 6.6 kilometers (4 miles), the agency said.

It was the third quake to strike Çanakkale in the past two days.

Authorities said some 11 villages were directly affected by the quake which took place on Monday, while the earthquake was felt in nearby cities too.

Turkey, which lies on a number of active fault lines, was rocked by a 7.4-magnitude earthquake on Aug. 17, 1999 that killed thousands in Kocaeli, Adapazarı, Istanbul, Yalova and nearby towns in northwestern Turkey.

Years after the disaster, Turkey has seen an overhaul of measures to prevent damage from earthquakes, such as compulsory earthquake insurance and campaigns to raise awareness and inform the public.