Less than 1 in 10 people are villagers in Turkey 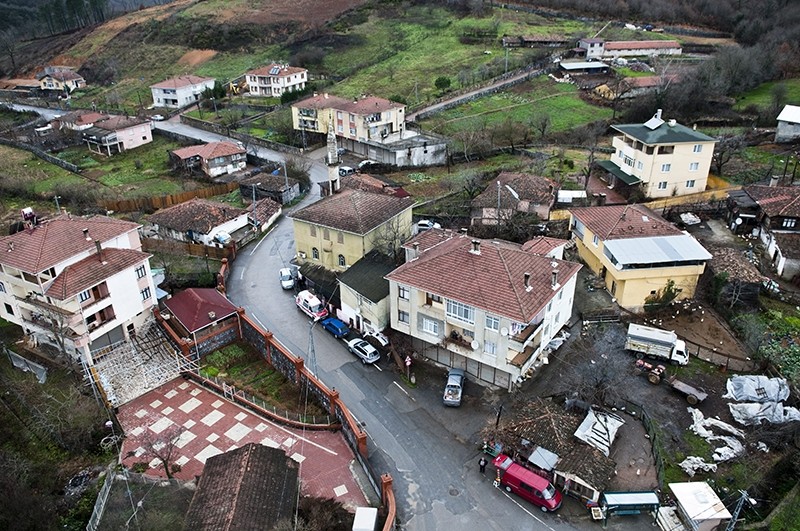 Data compiled from Turkish Statistical Institute (TurkStat) reports have revealed that just 8 percent of the Turkish population lives in villages.

In January, TurkStat announced that Turkey's population amounted to 79.81 million as of the end of 2016.

With 14.8 million people living in urban centers, Istanbul was at the top of the list of provinces where the share of the urban population to the overall population was the highest.

The eastern Ardahan province had the least amount of people living in the city center, with 38,181 residents.

On the other hand, the central Anatolian province of Afyonkarahisar had the highest rural population as of the end of 2016 with a total of 296,000 people.

The eastern Tunceli province was at the bottom in the ranking of provinces according to the number of rural residents, with only 28,621 residents living in villages.