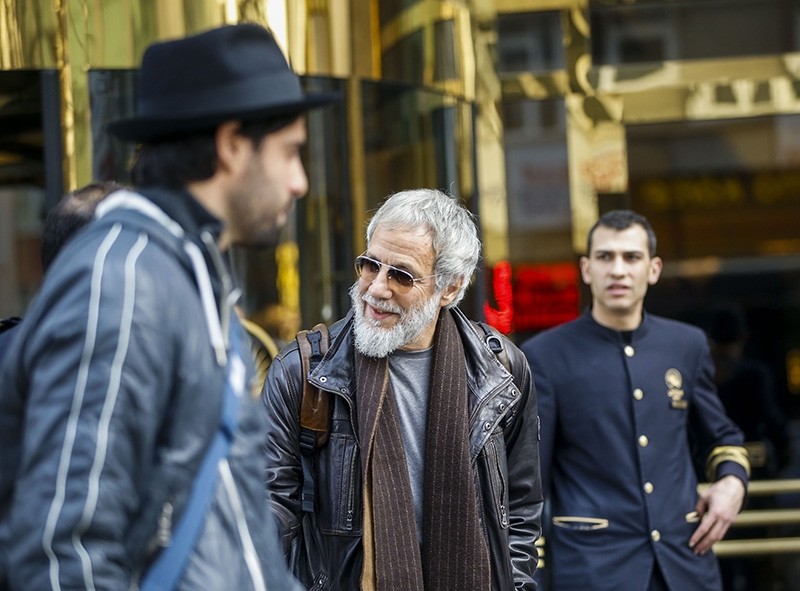 "We really came to show our support for the incredible work of looking after refugees," he told Anadolu Agency on Thursday.

Islam visited President Recep Tayyip Erdoğan at the Presidential Complex and spoke for more than an hour on Wednesday, as he thanked him for Turkey's support in building a new mosque in Cambridge, eastern England.

He said it was important to have a "beautiful mosque… in the center of the intellectual heart of Britain". Cambridge is famed alongside Oxford for its ancient university colleges.

The Abu Bakr Jamia Mosque is being built to house up to 1,000 worshipers. Turkey's Religious Affairs Directorate, also known as Diyanet, is contributing to the construction.

The musician also expressed his support for the "will of the people" that prevailed during last July's coup attempt.

Erdoğan posted a photograph of the meeting on his Twitter account. He said: "My dear brother Yusuf, thank you for your visit and sincere conversation. Welcome to Turkey."