After 29 years of marriage, Turkish couple get their dream wedding 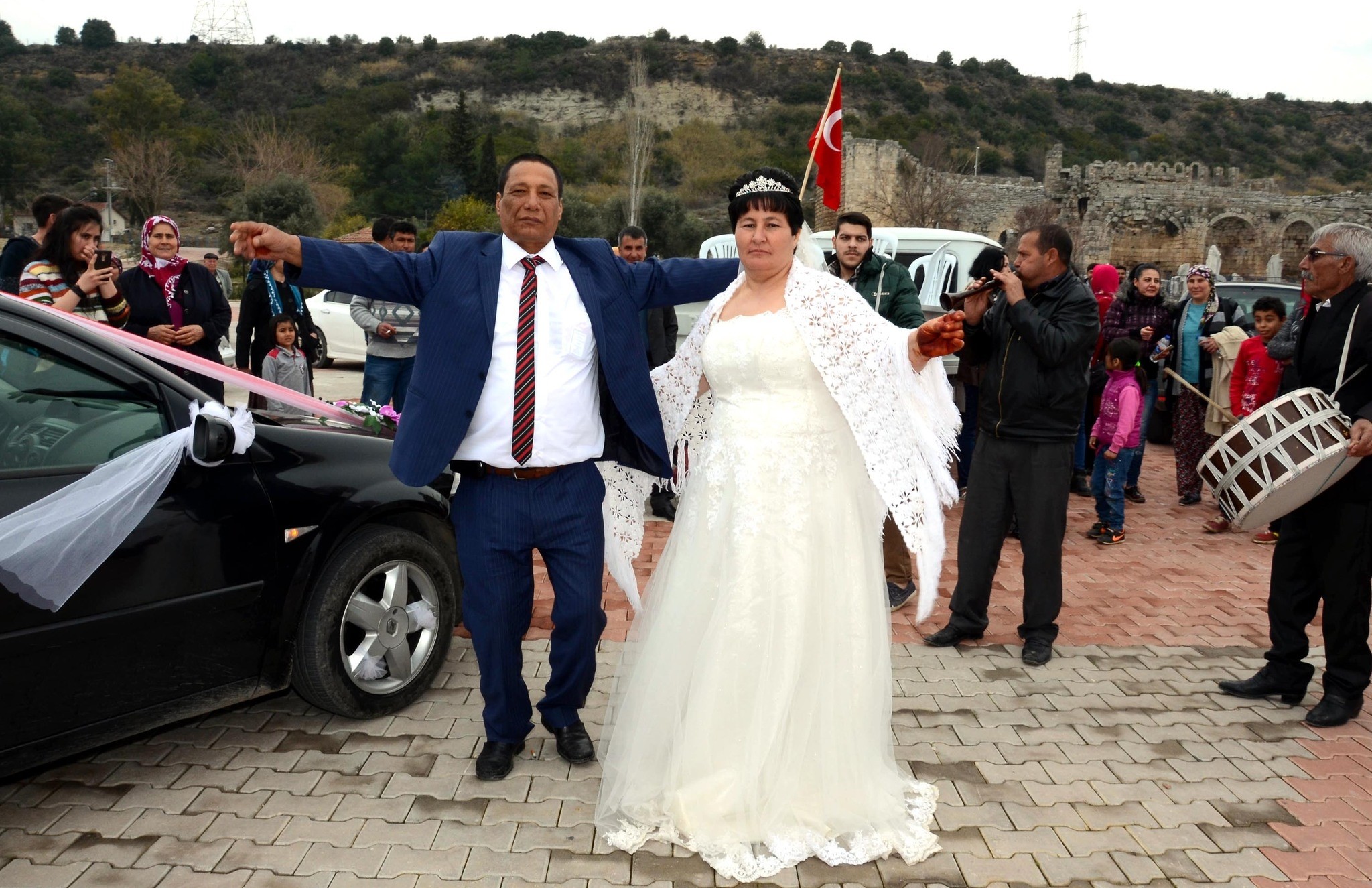 A Turkish couple from southern Antalya province who tied the knot back in 1988 have finally got their dream wedding after 29 years of marriage.

47-year-old Fadime and 51-year-old Ahmet Çoban said they were unable to organize a wedding ceremony when they first got married as the couple received no financial support from their families who were opposed to the marriage.

The idea of throwing the wedding ceremony was first born when Fadime asked his husband to buy her a wedding dress so she can at least have a photo wearing it before her death.

However, her wish made a greater effect on her husband than she could imagine. Ahmet said he was unable to sleep and cried days after hearing his wife's wish and decided to go all the way instead of settling only for a photoshoot.

The couple threw a big wedding ceremony which lasted for two days and attended by over 1,000 guests, observing all Turkish wedding traditions from henna night to fetching the bride with drums and clarions.

"When first I wore the dress, it felt as if I was just getting married, I even forgot my 18-year-old daughter, even after 29 years, I can now say I wore a wedding dress." Fadime said proudly.