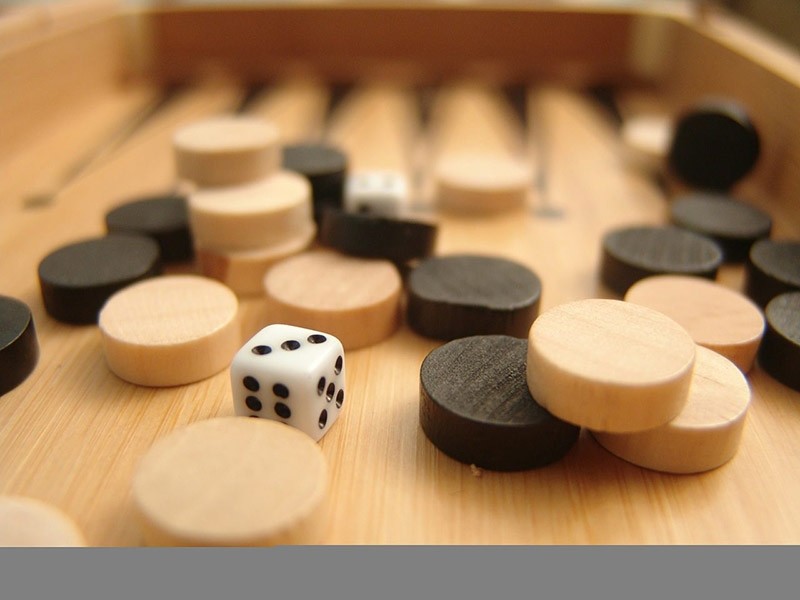 The World Backgammon Federation (WBF) Turkey Representative, Arda Fındıkoğlu, has announced that Turkey is in the top 10 backgammon playing countries in the world.

Fındıkoğlu explained that there had been positive feedback from backgammon tournaments that were organized in Turkey. Additionally, Turkish backgammon players had the chance to get acquainted with world champions by participating in backgammon activities abroad.

"Backgammon is developing seriously in Turkey," Fındıkoğlu said, adding, "Turkey is among the world's top 10 backgammon playing countries. This does not mean that there are thousands of players, but there are at least 20 players who can represent Turkey in international competitions."

The World Backgammon Championship is held every year in Monte Carlo. Turkey's Cihangir Çetinel was the 2015 world champion.

Backgammon is one of the world's oldest board games and involves a combination of strategy and luck.