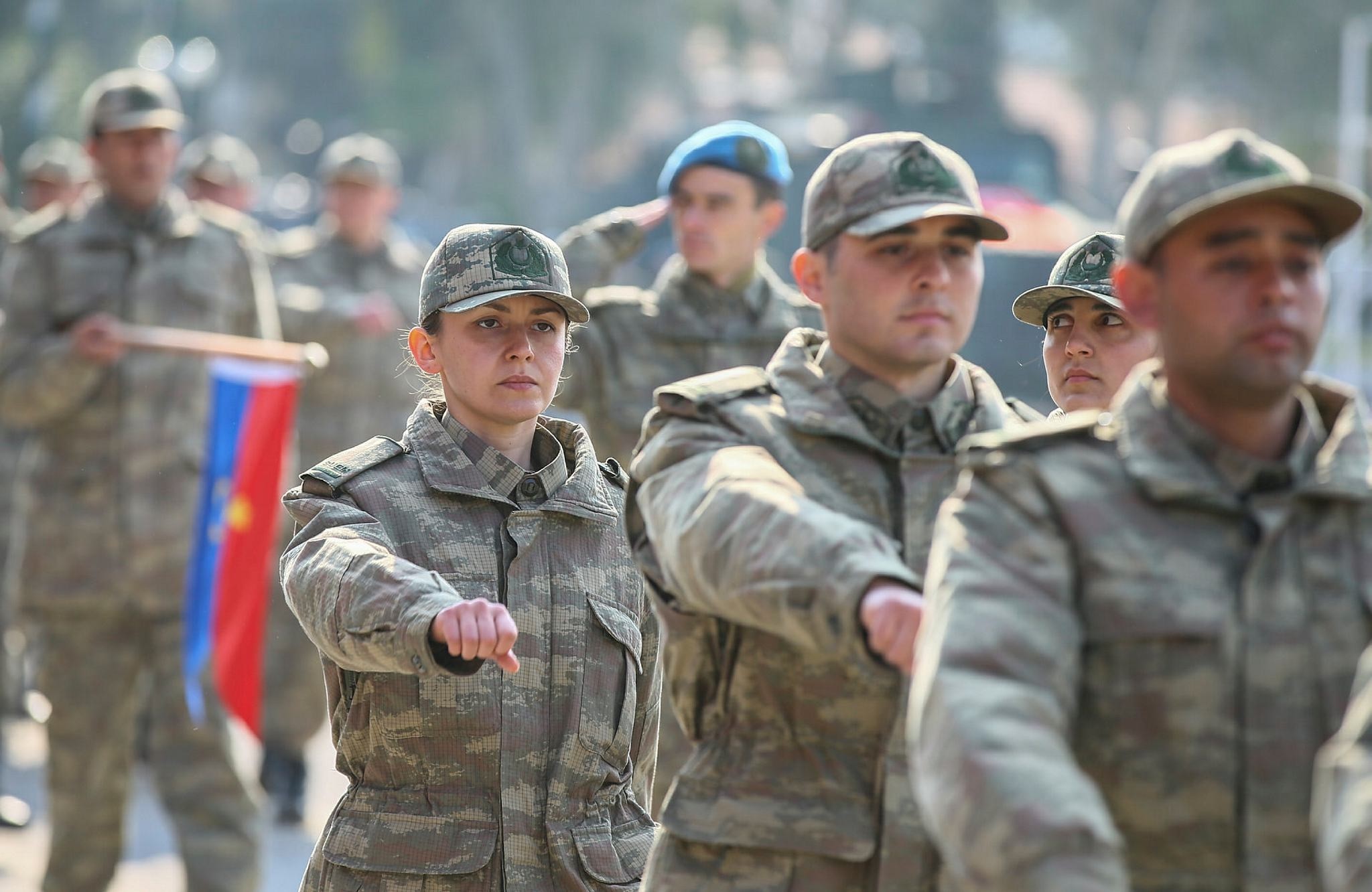 In a landmark move, the Turkish military removed the headscarf ban for female officers, noncommissioned officers and cadets on Wednesday, being the last institution in Turkey to do so.

The new uniform regulation of the National Defense Ministry allows female officers, noncommissioned officers and cadets in the army, navy and air force commands of the Turkish Armed Forces (TSK) to wear headscarves matching with the color of their uniforms under their caps or berets.

The regulation will become effective once it is published in the Official Gazette.

As a preliminary decision in November, the ban on wearing the headscarf for female civilian personnel serving in the Turkish military was lifted. The ruling said that women working within the TSK, Gendarmerie General Command and Coast Guard Command were to abide by the dress code of the other state institutions, which enables them to wear headscarves.