Turks are happier than before, survey reveals 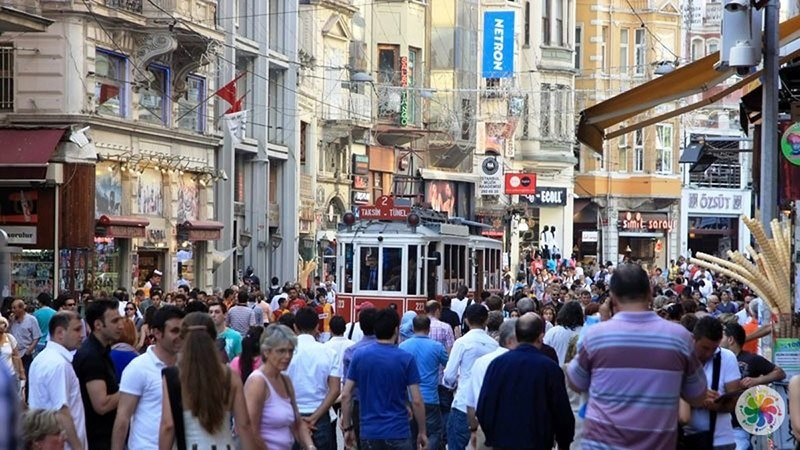 Data released by the Turkish Statistical Institute (TurkStat) has revealed that Turks were happier in 2016 compared to 2015, with 61.3 percent of surveyed people expressing that they are happy, up from 56.6 percent in 2015.

The survey, which aimed to gauge life satisfaction in Turkey, also indicated a decline in the rate of people expressing unhappiness - 10.4 percent said they are unhappy in life in 2016, compared to 11.4 percent in 2015.

Women appeared to be happier than men on average, with 64.5 percent of the samples responding that they were happy, whereas 58.1 percent of men expressed satisfaction with their life.

When it came to age groups, young people [18-24 years olds] appeared to be the happiest group with 65.1 percent, whilst the middle aged group [35-44 years olds] was revealed to be the least satisfied with their life.

Another finding of the research was that people in a couple tended to be happier than unwed people. 64.7 percent of married people responded that they were happy in 2016, compared to 53.5 percent for unmarried people.

Among the married respondents, 68.3 percent of women were satisfied with their life, compared to 60.8 percent for men.

When they were asked the question, "who makes you the most happy," 70.2 percent of respondents answered that it was their family. Family was followed by children with 15.1 percent, partner with 4.7 percent, and parents with 3.6 percent respectively.

72.1 percent of respondents considered good health to be the main standard for their satisfaction in life. Love followed health as the main source of happiness with 14.6 percent, which was followed by success with 7 percent, money with 3.2 percent, job/labor with 2.3 percent.

76.8 percent of surveyed people said they were hopeful about their personal future, up from 74.4 percent in 2015.