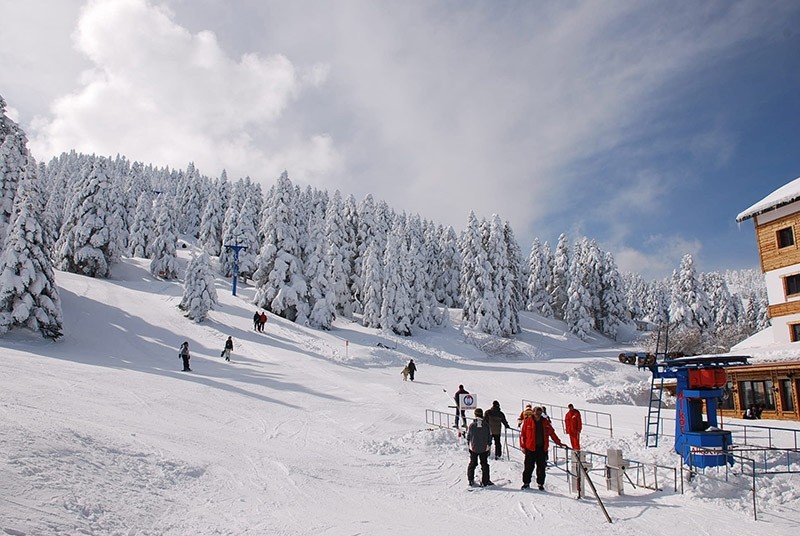 The Kartalkaya ski center in northwest Turkey has operated at near full capacity during the winter, the head of a local tourism association said Thursday.

Halit Ergül, president of the Western Black Sea Tourism Hotel Management Association, said nearly 150,000 tourists had visited during the ski season, which is due to end later this month.

Hotels in the resort, 45 kilometers (28 miles) from the city of Bolu, were fully booked every weekend while remaining 70 to 85 percent full during the week, he said.