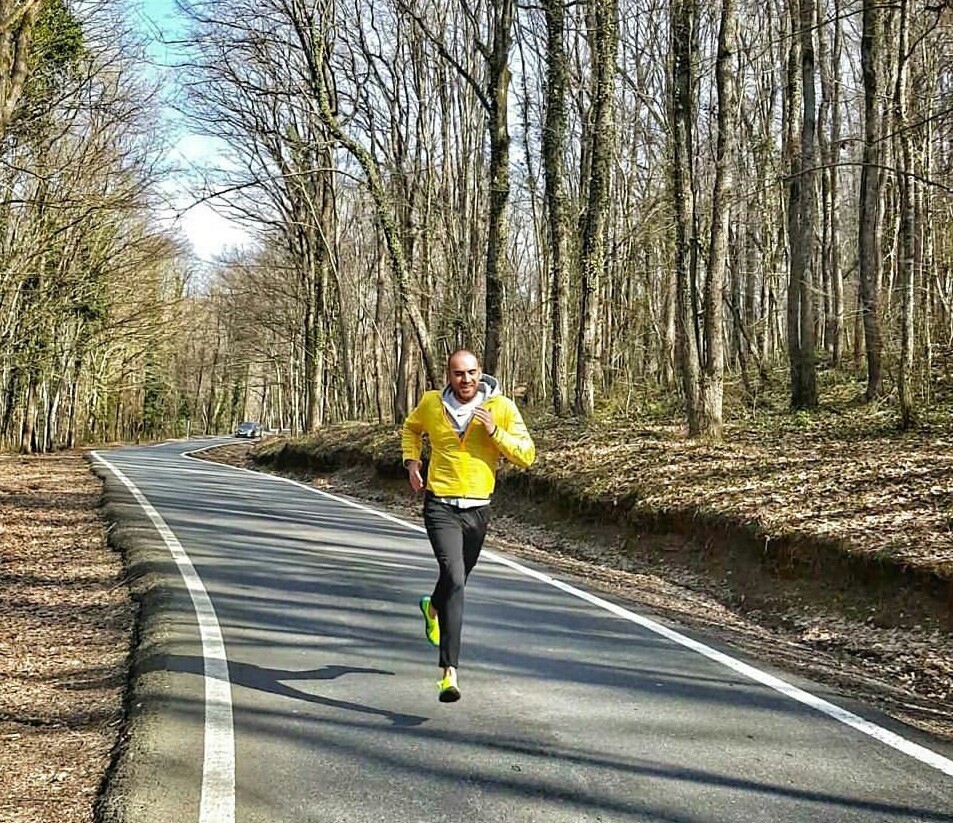 36-year-old Zeynel Murat Batur, who came to Antalya province with a group of friends to participate in the marathon, have died at the scene despite all the efforts by the emergency medical team.

It was Batur's third time to attend the Runatolia Marathon.

Officials said the cause of the death will be determined after an autopsy.

The International Runatolia Antalya Marathon was held for the 12th time in the southern Antalya province on March 5. Around 8,000 professional and amateur runners from Turkey and abroad participated in the marathon.
Last Update: Mar 05, 2017 8:03 pm
RELATED TOPICS