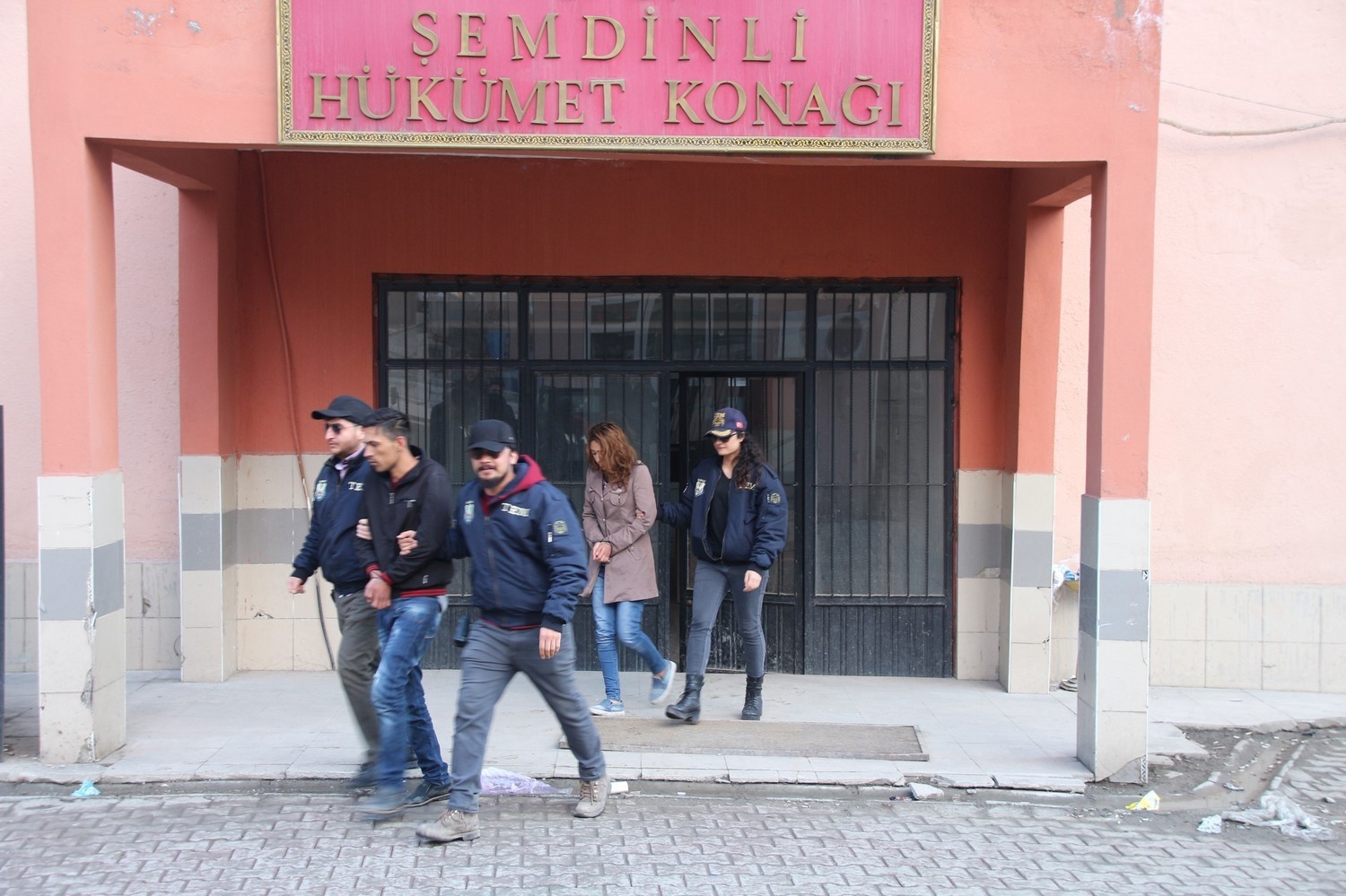 Two members of the PKK's Syrian affiliate the People's Protection Units (YPG) were arrested in Turkey's southeastern Hakkari province on Monday, a week after they entered the country illegally.

According to a statement by the Hakkari Governorate, the two terrorists holding Syrian citizenship entered Turkey on February 28 disguised as refugees, and then were detained by Turkish security officials after they were found to be conducting terrorist activities.

The statement added that the detention followed a probe which revealed that the suspects were members of the armed terrorist group the YPG, which is the armed wing of the PYD, designated by Ankara as the Syrian affiliate of the PKK.

PKK is also listed as a terrorist organization by the EU and the U.S.