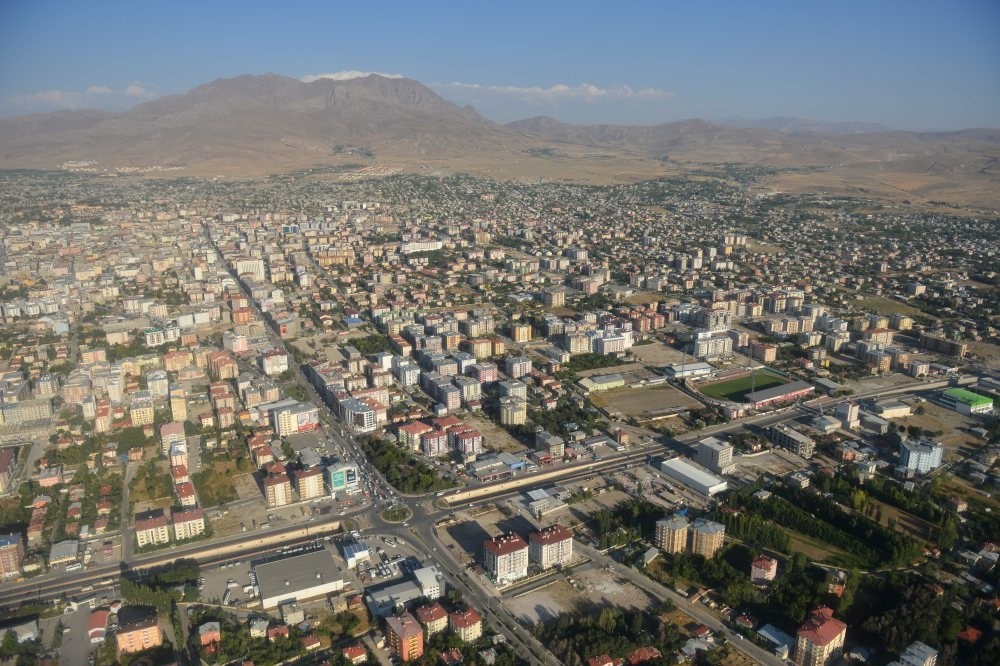 The population in the eastern provinces continues to suffer from urban migration, with 1.42 million people having made the trek to more urban western cities from 14 provinces in the country's east.

The provinces the have suffered the most from internal migration are Van, Erzurum and Malatya, according to figures compiled by the Turkish Statistical Institute (TÜİK).

Northeast Anatolia Development Agency (KUDAKA) Secretary General Professor Osman Demirdöğen said internal migration remained the main impediment to development in the east. "We need to properly asses the main causes behind migration. Unemployment, low educational opportunities, lower quality health facilities and lower wages are the main reasons. Only by eliminating these can we stop the east losing its human potential."

The government continued to implement policies to prevent the movement away from the east, he said, adding that among the programs currently in place are support campaigns for entrepreneurship and investment support initiatives.

The government's campaign to turn several eastern and southeastern cities into centers of attraction, which was announced last year, is the most comprehensive program to date, he said.

"Since it was announced, the Centers of Attraction Program has allowed many investors to apply for incentives. Investors who pledge to employ more than 30 people and invest more than TL 2 million are told that the state will provide 10-year interest-free loans for those who can cover 30 percent of their initial investment. For anyone who is interested, the state pledges to build a factory and transfers it to the investors."

He said if the program succeeded, the internal migration can be reversed.

Serhat Development Agency (SERKA) Secretary General Hüsnü Kapu said many left the region to seek better social, cultural and economic standards. "Terrorism is also one of the main causes behind the migration. In Kars, Ağrı, Iğdır and Ardahan, the main livelihood for most people is animal husbandry. However, due to terrorism, search for security forced many to migrate. Terrorism also prevented many from feeding their flocks. However, in the last few years, terrorism in the region has largely been absent. Even if only one-10th of the applications to the Centers of Attraction Program succeed, the region will be transformed."

In order to keep the younger population in the region, economic programs need to be supported with social rehabilitation projects, he added.

Kapu also added that there was a huge and mostly untapped female potential in the region. "Even those women who are economically secure are unhappy. We definitely need rehabilitation programs to keep the people here. As SERKA, our educational programs focus on women and children," he said.