3rd International artichoke festival to be held at Izmir bay 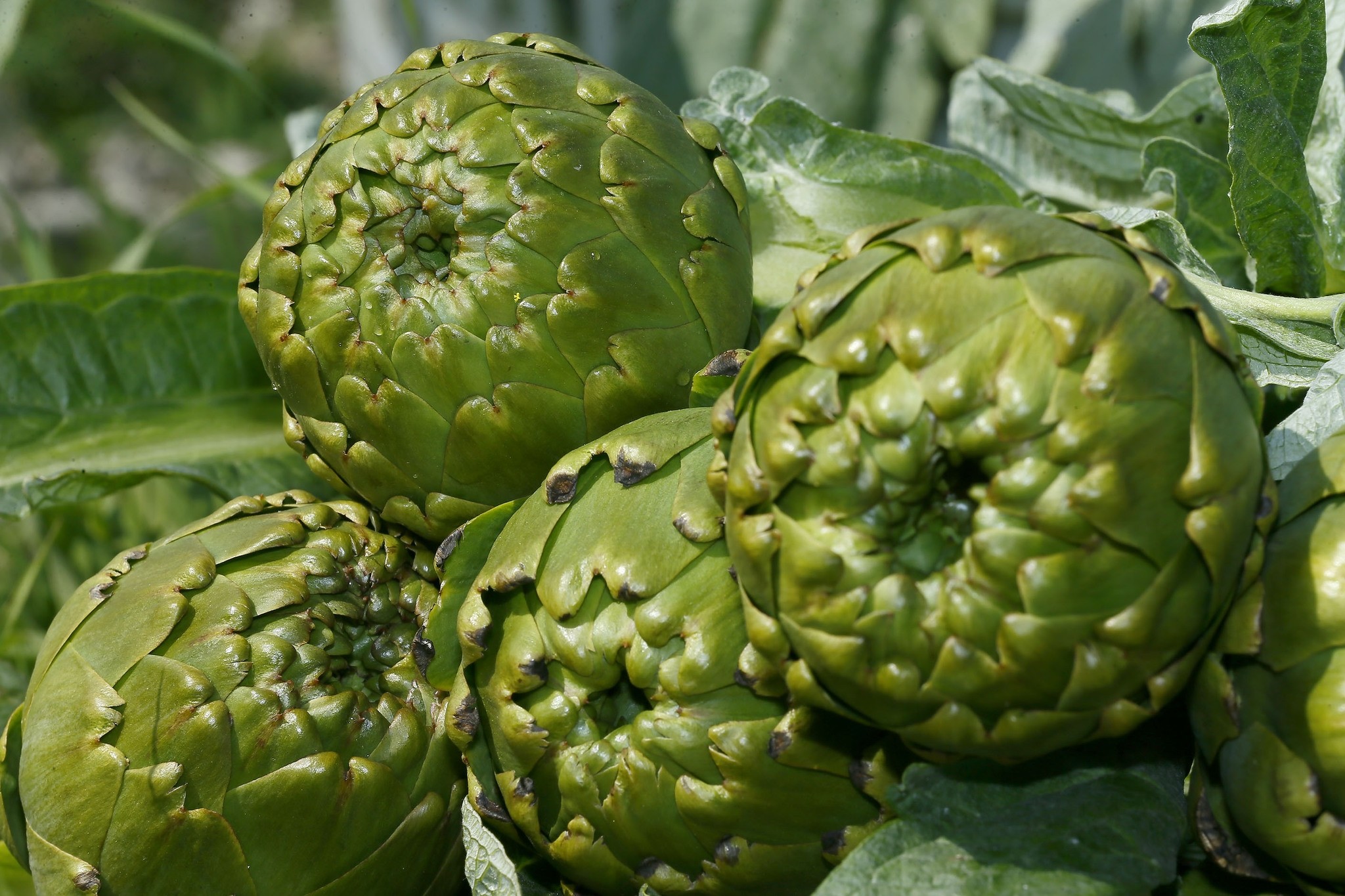 The 3rd International Urla Artichoke Festival is going to take place from April 28-30 in the Aegean town of Urla, located south of the city of İzmir. The festival intends to introduce a special local artichoke variety to international visitors.

The "sakız enginarı", an artichoke variety endemic to the Karaburun Peninsula, is characterized by its early growth, straight leaves and a relatively loose shape. According to the Chairman of the Executive Board of the Commodity Exchange Market of Izmir, Işınsu Kestelli, an application has been handed over to the Turkish Patent Institute in order to have the variety registered as "the Urla artichoke" and accord it the status of a "traditional product" which represents the specifics of a particular geographical region. Kestelli intends to turn the artichoke into a national and international trademark.

The mayor of Urla, Sibel Uyar, explained to Anadolu Agency that this special kind of artichoke, which was only found on the Peninsula of Karaburun, could be used in many ways, ranging from main dishes to artichoke jam. She mentioned that the artichoke was an important source of income for the region and that interest in this special variety had grown rapidly, from consumers and producers. Thanks to the festival, Uyar noted, plantation areas have been expanded by 42 percent and the artichoke, formerly a produce with a poorer market value, now generated good incomes for farmers. According to the data given by Kestelli, about 7,000 tons of the artichoke is now grown in the region.

The artichoke is grown organically and does not need any artificial watering, fertilizer or pesticides, Nurettin Kılınç, Urla's chairman of the Chamber of Agriculture points out. By way of the festival, the region also wants to highlight gastronomy tourism. Sibel Uyar explains that during past years' festivals, many foreign chefs took a liking to the variety of vegetables at the festival and that this year, organizers have not only invited famous European chiefs, but are also expecting doctors to visit the annual event.

Izmir became a member of the world-wide DELICE Network of Gourmet Cities in 2015, which makes the festival ever more attractive to international visitors. According to Uyar, around one million visitors are expected for the three day-long festival.