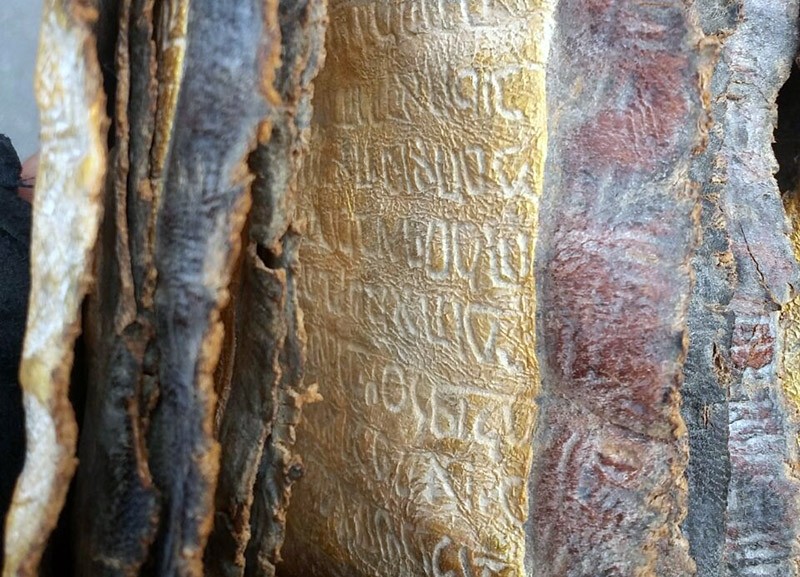 According police sources, anti-smuggling officer found the scrolls while searching the houses and vehicles of four suspects who were later detained.

Police handed the Jewish religious texts over to Adana Museum for a detailed examination. The suspects were freed after interrogation.

One of the manuscripts is written on gazelle leather and is thought to be an ancient artefact, according to Adana Museum management.

The place of origin of the manuscripts is not yet known.

Friday's operation came after police seized a gold-plated Torah on Monday in Çukurova district of the Mediterranean province. That Torah was worth around $3 million, according to Turkey's Interior Ministry.