Three more Turkish sites have been included into UNESCO's tentative list of world heritage, bringing the total number of Turkish properties on the list up to 72, the Turkish Ministry of Culture and Tourism said Saturday.

The archaeological site of Assos in northwestern Çanakkale province, Ayvalık industrial landscape in western Balıkesir province, and Ivriz cultural landscape in central Konya province were placed on the tentative list on April 15, a statement issued by the Ministry said. 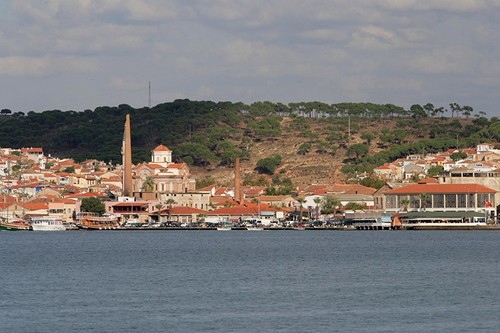 Culture and Tourism Minister Nabi Avcı said Turkey had a total of 16 assets on the World Heritage List, ranking 17th among all countries in the world.

The minister said the 41st World Heritage Committee session would be held in the Polish city of Krakow in July, during which the Committee would consider including the archaeological site of Aphrodisias in western Aydin province in the World Heritage List, after having been on the tentative list since February 2009. 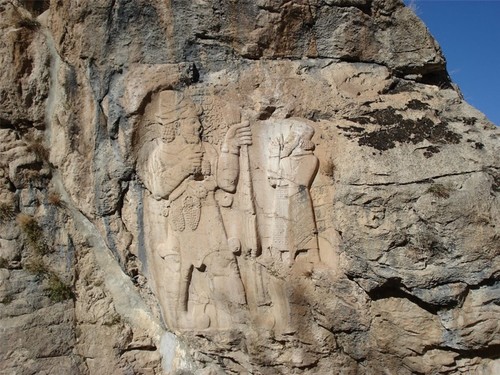 The application for the archaeological site of Göbeklitepe, in southeastern Şanlıurfa province, which has been on the tentative list since April 2011, will be up for discussion in the 2018 meeting, he said, adding the Ministry believed these two cultural sites would be inscribed in the list.

"Cultural heritage sites in general, and those inscribed on the UNESCO World Heritage List in particular, generate substantial revenues and employment from tourism," according to UNESCO.