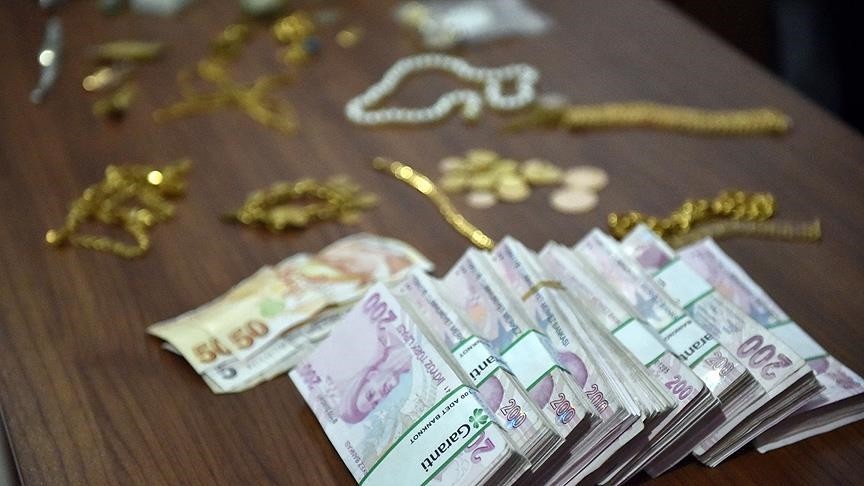 According to reports, 74-year-old S.I. entered the public bus with her disabled son in the morning to go to the city center.

The vehicle then broke down and the woman and her son were put on a different bus, after which S.I. realized that she had forgotten her bag containing the valuables.

Upon notification of the incident, bus driver Emrah Gültekin took the bag under his care and handed it over to local officials, reports said.
The situation was reported to police after a first inspection of the bag revealed its contents.

After about an hour, police determined that the bag contained over 170,000 Turkish liras cash in addition to 18 quarter gold coins, two gold pendants, and various bracelets and rings with a market value of some 50,000 liras.

Gültekin, the driver who handed in the "fortune" bag, told Anadolu Agency that the woman was going to the pharmacy first and then to a grocery store at the time of her trip.

Explaining that he had discovered the bag after the woman and her son boarded a separate bus, Gültekin said, "Instead of leaving it on the vehicle, we always bring such lost items to our supervisor."

"I did not check what was inside as it was a woman's bag, but if I looked, nothing would have changed," Gültekin added.