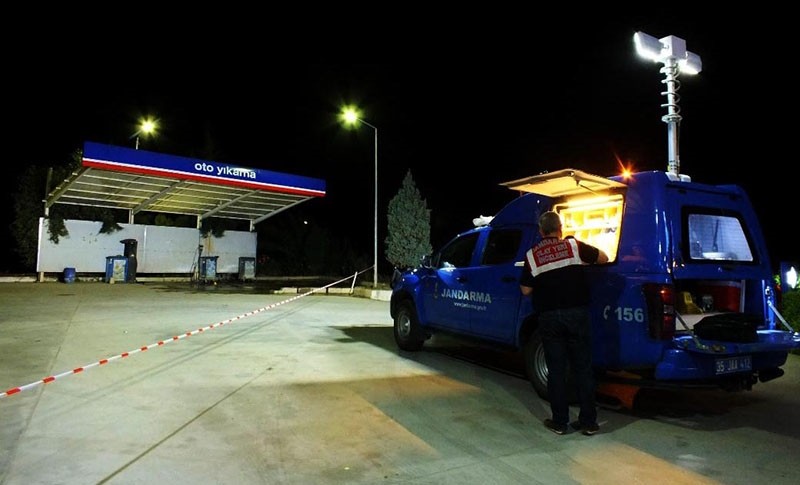 A 47-year-old man has passed away in Turkey's western province of Izmir as a result of injuries he sustained from a power washer's pressurized water stream cutting through his throat.

The shocking incident took place at a gas station in the Ödemiş district of the Aegean Sea province. Upon a customer's notice, car wash worker Doğan Bodur went to check on a power wash machine that operates using one Turkish lira coins.

While Bodur was examining the power washer, he was badly injured when pressurized water suddenly shot out of the machine's nozzle and hit him in the throat.

Clutching his neck, Bodur collapsed to the ground and began bleeding heavily, all of which was captured by security cameras.

He was rushed to a car and brought to the Ödemiş State Hospital, however, he succumbed to his injuries despite all efforts.

The father of three, Bodur had been working at the gas station for the past 13 years.

Local gendarmerie units have launched an investigation into the incident.