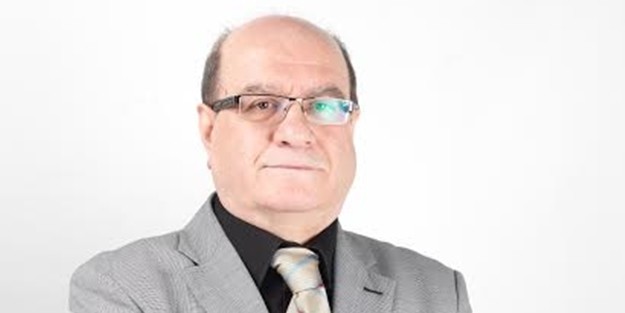 The editor-in-chief of Yeni Akit newspaper, Kadir Demirel, was stabbed to death by his son-in-law on Monday while trying to reconcile a dispute between he and his daughter.

The 56-year-old Demirel went to his son-in-law Cemil Yavuz Karanfil's residence in Istanbul's Başakşehir district after his daughter Esma Karanfil called him over a family row.

Karanfil stabbed his father-in-law and his wife before fleeing the scene.

Ömer Faruk Tuncer, a relative of the victim, said Cemil had a restraining order placed on him but they "never thought he would commit this crime."

Tuncer told reporters the couple had filed for divorce seven months ago.

Demirel had replaced Hasan Karakaya as the editor-in-chief of Yeni Akit newspaper in 2015 after the renowned columnist died of a heart attack in Saudi Arabia.

Murat Alan, a senior editor at the newspaper, told reporters that Demirel was "a valuable brother, a real gentleman."

"He last told us there was a problem with his daughter and he would return to office after solving it," Alan said.

President Recep Tayyip Erdoğan, who was accompanied by Demirel and other journalists often on his flights abroad, telephoned the veteran journalist's family to express his condolences.

Kadir Demirel was a theology student when he made his foray into journalism in Milli Gazete in 1980. He then decided to pursue a career in journalism and later joined the Sabah newspaper.