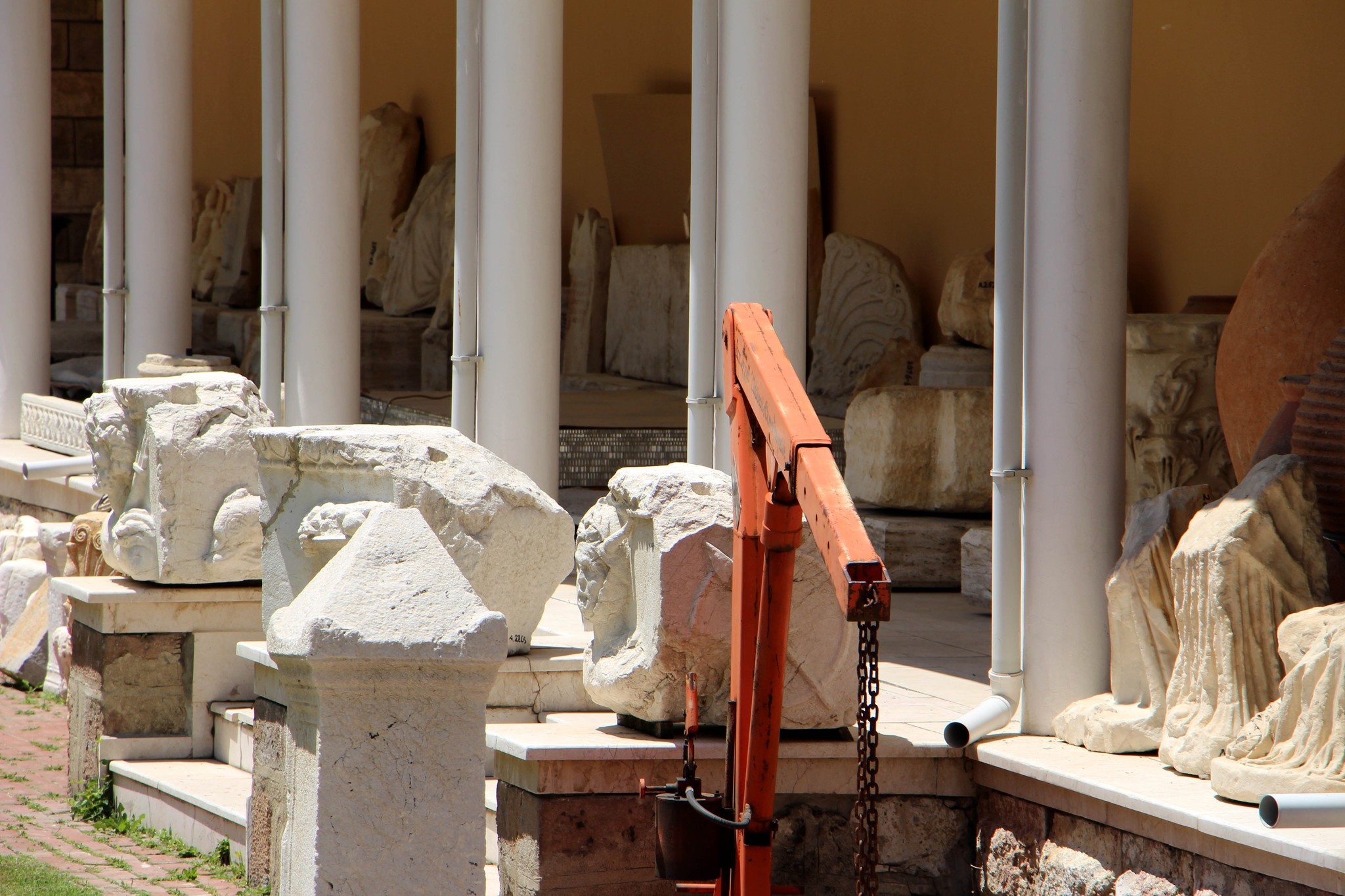 by Dogan News Agency Jun 08, 2017 12:00 am
The 6th-century sculpture of a priest has been stolen from a museum in the Yalvaç district of the southwestern Turkish province of Isparta.

The 70-centimeter sculpture had been in the garden of the museum, located between the Yalvaç Court House and the Government Office and surrounded by a one-meter wall and two-meter iron fences. 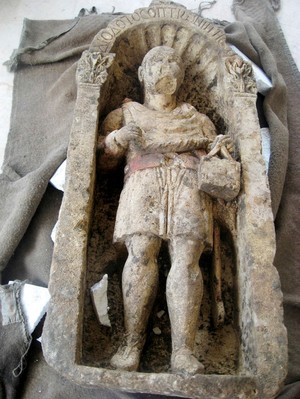 The robbery was noticed by museum officials on the morning of Wednesday.

Police said the sustaining wall was cut and the sculpture was removed from its place.

An investigation has been opened into the robbery.