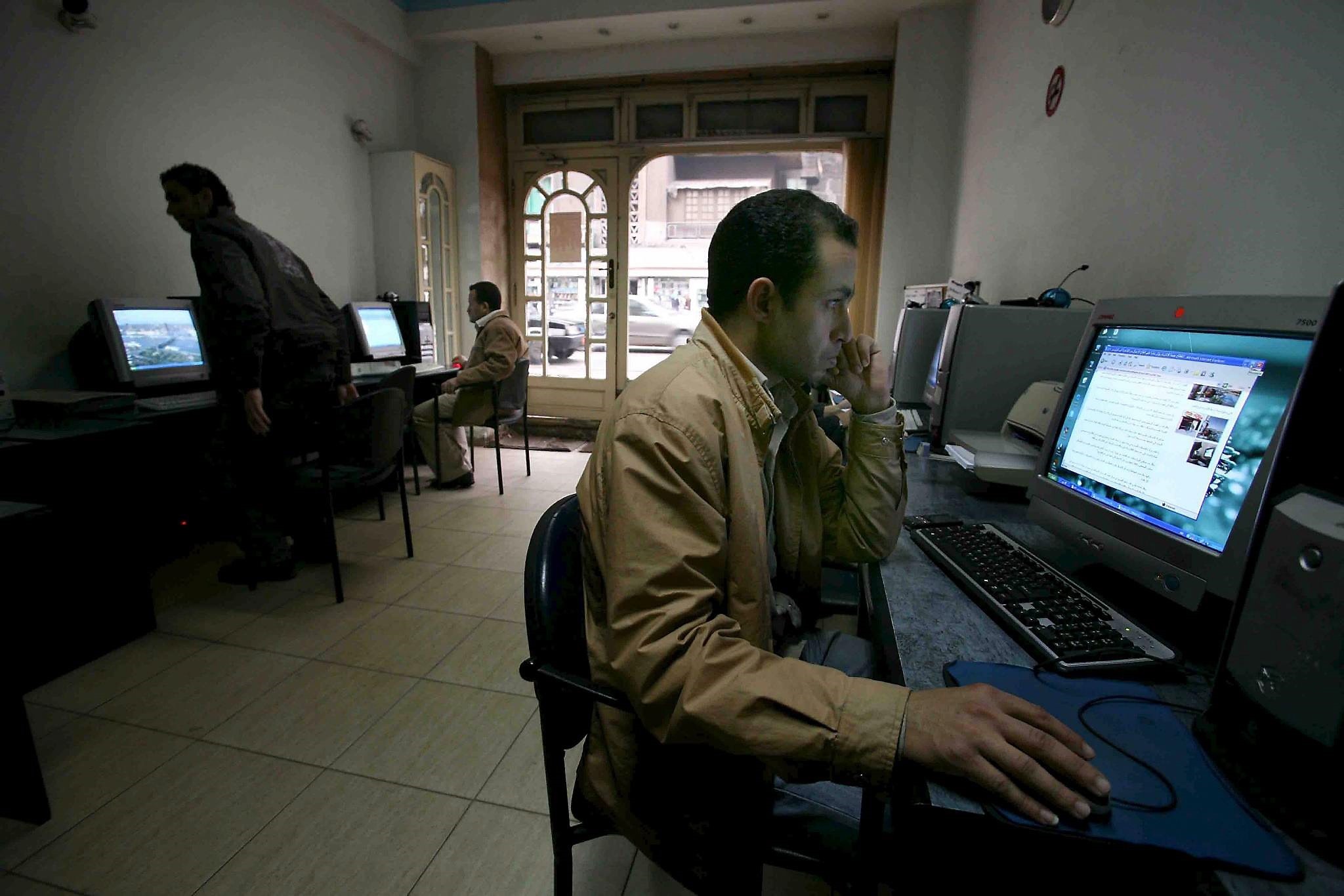 Egypt has blocked all websites of Daily Sabah and the web pages of several other news outlets based in Turkey Sunday, expanding a media blackout initiated last month to curb diverse media.

The Cairo-based Association for Freedom of Thought and Expression (AFTE) confirmed that access to the websites has been blocked but could not determine when the block was implemented.

Egypt blocked access to a number of news websites in May including Al-Jazeera, Huffington Post Arabic and Al-Borsa, a widely read financial newspaper that generally avoids political discourse and tends to reflect the views of a largely pro-state business community. The government also blocked the English-language Daily News Egypt and Mada Masr.

Egyptian security sources claimed that the websites were blocked for allegedly being affiliated with the outlawed Muslim Brotherhood or for receiving funding from Qatar, however, some of the websites have no Islamist or Qatari affiliations and carry out an independent editorial policy.

The new move suggests a more expansive attempt to control private media coverage as the country, along with Saudi Arabia, Bahrain and the United Arab Emirates, severed ties with Qatar this week over allegations that the country supports terrorism.

Three Al Jazeera journalists, including a Canadian and an Australian, were detained between 2013 and 2015, triggering international protests.

Timothy Kaldas, a non-resident fellow at the Washington-based Tahrir Institute for Middle East Policy, said the latest crackdown appeared to be aimed at curbing discontent in Egypt and enacted without fear of consequences.

"More and more people are frustrated in Egypt in general. So they want to stop the critical information which could increase the frustration," he said in a recent interview.

An anti-terrorism law, adopted in August 2015, lays down stiff penalties for publishing "false information" on attacks in Egypt that contradicts official reports from the country's defense ministry, stirring condemnation from rights groups.

A growing list of media personalities have since either decided to down tools and stay silent or run into trouble with the judiciary.

Since Morsi's ousting and imprisonment, the Egyptian authorities have launched a harsh crackdown on his Muslim Brotherhood. Morsi, along with 105 other defendants, was given a life sentence for spying for foreign powers and a death sentence over a mass prison break during the incidents in 2011 that ousted former autocratic President Hosni Mubarak, who ruled Egypt for 30 years.

Egypt, along with Saudi Arabia, Bahrain, and the United Arab Emirates, severed ties with Qatar this week over allegations that the country supports terrorism. Saudi Arabia has also closed its land borders with Qatar, geographically isolating the tiny Gulf state.

In the 2017 press freedom index published by watchdog Reporters Without Borders (RSF), Egypt ranks 161st out of 180 countries.