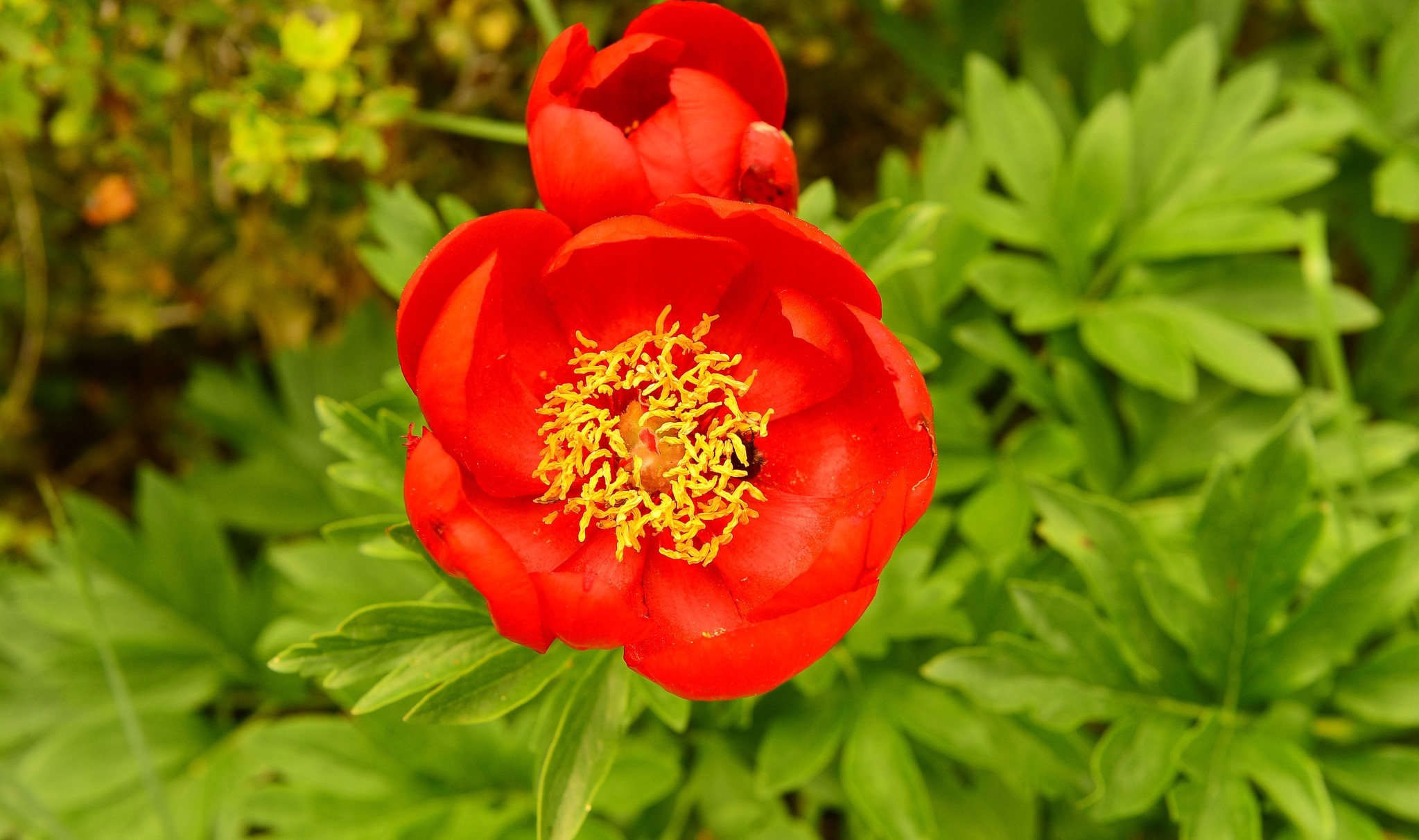 Turkey's western Anatolian region of Uşak has instated a new regulation against picking a rare species of flower, causing residents to think twice before smelling the roses to avoid being slapped with a steep 42,000 Turkish lira ($12,000) fine.

The flower is known as the İtecik Tulip among locals, but is in fact a type of peony with the Latin name Paeonia Peregrina. Natural Protection and National Parks Uşak Branch Manager Hüseyin Tekin announced the penalty for those who picked the flower, stating that it was necessary for the protection of the species.

The flower typically blooms in the spring months, and due to heavy rain this spring, they Paeonia Peregrina will stay open through June, Tekin said.

One of the flower's growing areas is İtecik hill, located close to the village of Kayaağıl in the province.

Tekin explained that teams are patrolling the area to ensure the flower's protection, adding, "Picking or pulling up this variety of peony is absolutely forbidden. Those who want to see the flower open in the spring can come here."

Rather than picking the flowers, Tekin suggested that visitors take pictures, as the flowers have a strong red hue that looks beautiful on camera.

Almost one third of Turkey's flowers are endemic, meaning that they are native and only found in that region, compared with only 1 percent among the plants of Western Europe.