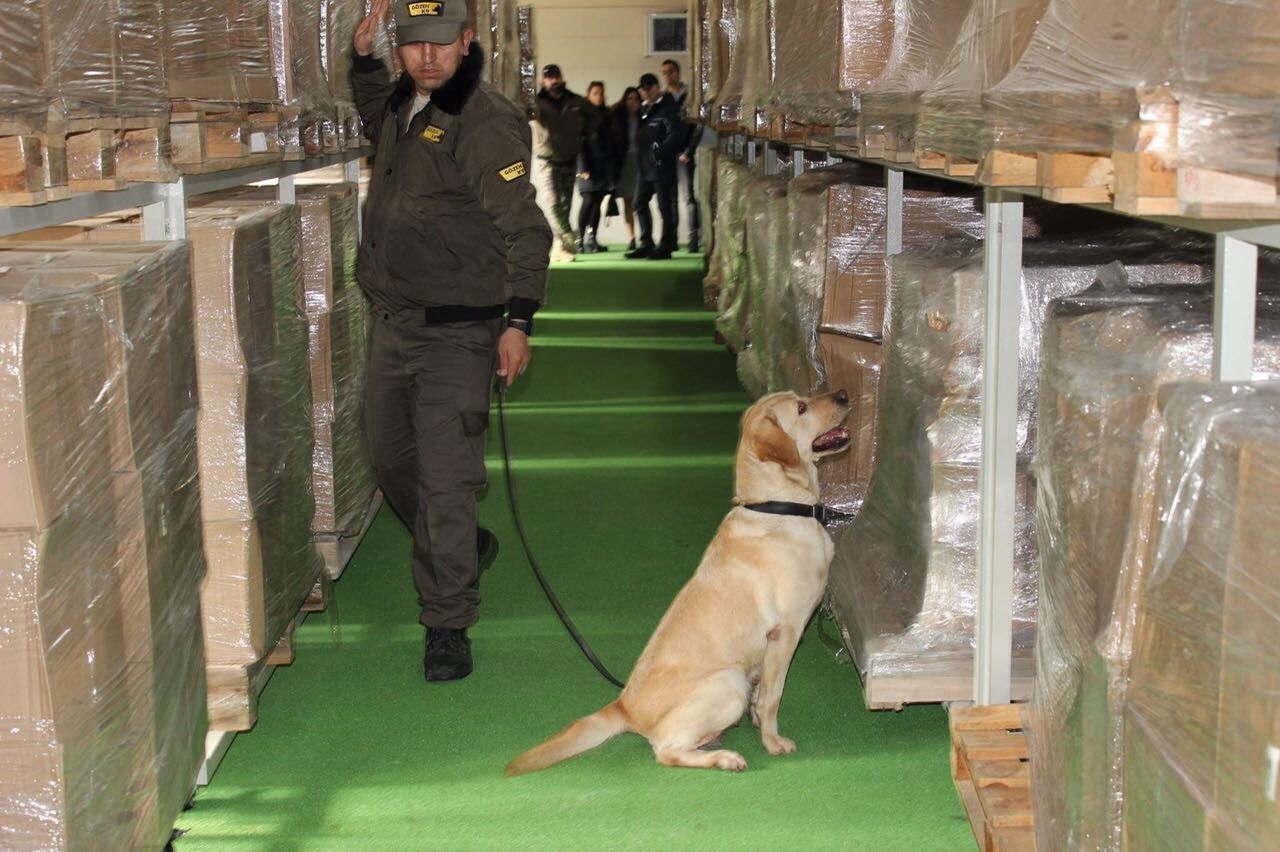 Turkish bomb dogs are set to receive their very first certificates within Turkey under a new exam and evaluation program.

The National Police Directorate is taking over the exam system for dogs working within Turkey, which had previously been organized by the European Civil Aviation Authorities (ECAC).

Bomb dogs are an accurate but relatively inexpensive option for locating explosives or drugs in high-security environments, including airports, when compared with high-cost technology such as x-rays. The dogs are also mobile, giving them more flexibility than devices that can only scan items placed on a belt.

Turkey's bomb dogs are concentrated at the cargo terminals of large airports such as Istanbul Atatürk and Sabiha Gökçen, Ankara Esenboğa, İzmir Adnan Menderes and Antalya.

The National Police Directorate grants its certificates to dogs and their handlers, with tests in the dogs' performance at finding contraband substances and a test of the trainers' theoretical knowledge.

Bomb dogs remain on duty up to an average of 8-years-old, with the majority being German Shepherds.