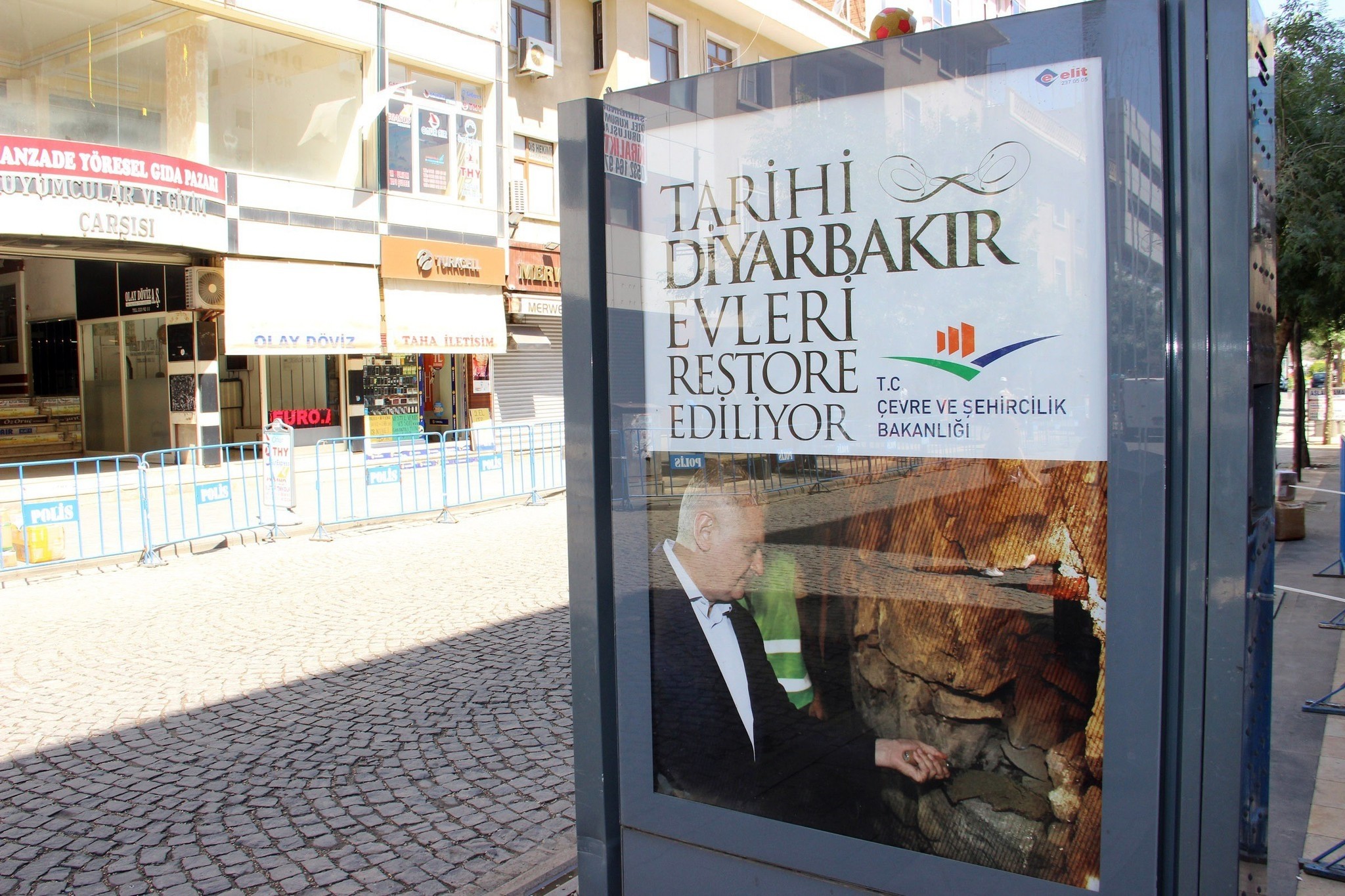 Prime Minister Binali Yıldırım is set to open restoration projects worth 57 million Turkish lira ($16 million) in southeastern Diyarbakır province, whose economy and infrastructure was badly damaged by fighting between the Turkish army and the PKK terror group last year.

Yıldırım will officially open the first phases of the Gazi and Melikahmet Avenues Street Improvement project and the Dicle Valley Project, a natural recreation area based around the Dicle River that passes through Diyarbakır.

A Council of Ministers decision in March 2016 nationalized parts of the city in order to demolish and rebuild structures that had been damaged.

The Gazi and Melikahmet Avenues Street Improvement project has restored the facades of 500 workplaces at a cost of 24 million Turkish lira ($6.8 million).

The prime minister will also attend the reopenings of several historic buildings that were damaged and have recently been restored.

The first stage of the Dicle Valley Recreation and Landscape Reorganization Project has been completed at a cost of 27 million Turkish lira ($7.6 million), encompassing a mosque, sports areas, cycle paths, and amenities in 265,000 square meters of green space with 65,000 trees and flowers.

A further 44 houses in the Sur area are being restored in a style that is faithful to the design of traditional Diyarbakır houses.

Diyarbakır's ancient fortress and city walls were listed as Unesco heritage sites in 2015, but the conflict with the PKK crushed the city's hopes of seeing more tourists.

The anti-terror operations that started in 2015 lasted for more than 100 days before they were wrapped up on March 10, 2016.

Diyarbakır lost around 3,000 companies due to the fighting, with around 90 percent of businesses in the historic Sur district being forced to close.