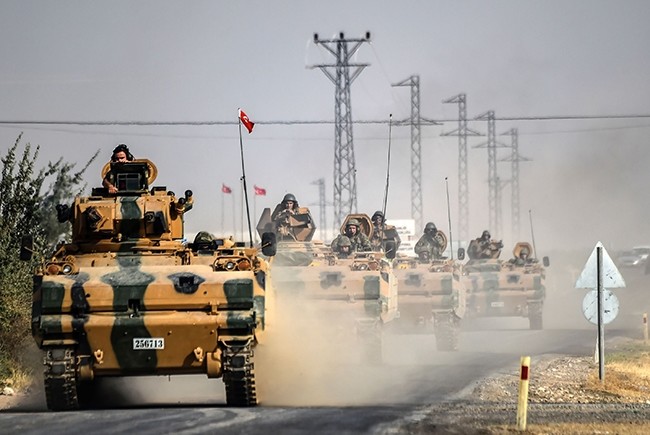 The deployment made possible by legislation fast-tracked by Turkey following a diplomatic rift between Doha and four other Arab states.

Turkey's parliament on June 7 fast-tracked legislation to allow troops to be deployed to a military base in Qatar, two days after the worst diplomatic crisis in the region in years has started.

Turkey has a military base in Qatar that currently houses about 90 Turkish soldiers.

The Turkish forces conducted their first training at Tariq bin Ziyad military base on Sunday, the Qatari defense ministry said, adding that the drills had been long planned.

The exercises are part of a mutual agreement aimed at strengthening the defense capabilities of both countries, as well as boosting efforts to combat armed groups and maintaining stability in the region.