5 die of electrocution in swimming pool in northwestern Turkey 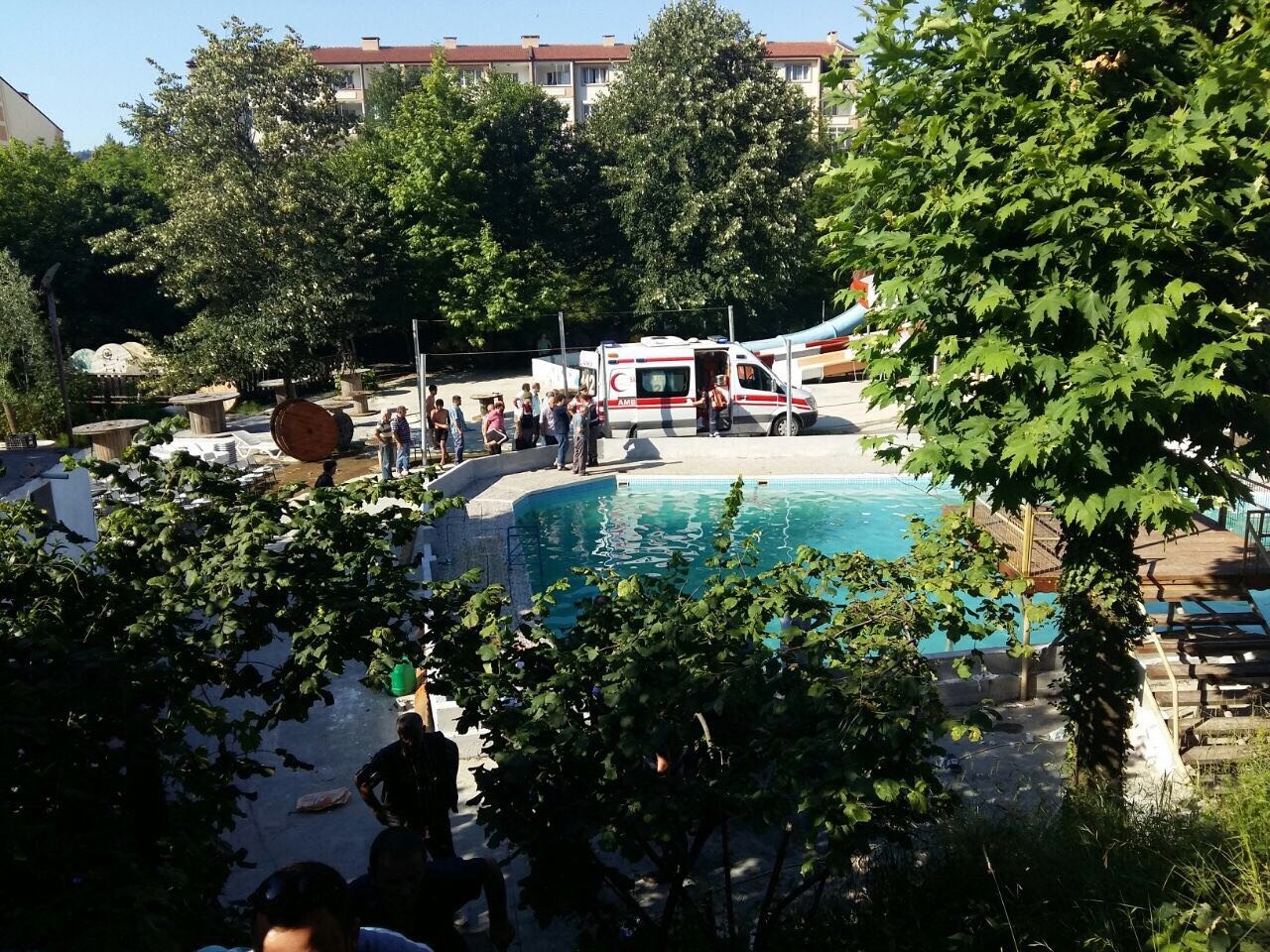 Five people, including three teenagers, died on Friday after being electrocuted in a swimming pool at a water park in western Sakarya province in Turkey.

According to sources, the 58-year-old owner of the water park and his 30-year-old son jumped into the pool after noticing that the three teenagers were flailing in the water and had been electrocuted.

Other personnel cut off the power in the facility and rushed the five people to a hospital, however, their hearts had already stopped due electric shock, the hospital said. The three teenagers were aged 12, 15 and 17.

According to initial reports, an electric cable fell into the pool, charging the water with an electrical current. There were also many cables around the pool area as the facility was undergoing renovation, gendarmerie officials said.

The officials also said there was no residual current device (RCD) at the water park after inspecting the scene. RCD is a device that instantly breaks an electric circuit to prevent serious harm from an ongoing electric shock.