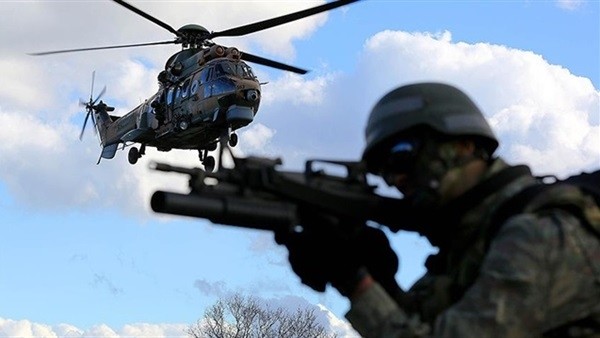 The Turkish Land Forces, the main branch of the Turkish Armed Forces (TSK), turned 2226 on Tuesday.

As the first regular army in Turkic history, the Turkish army was (symbolically) founded by Hun Emperor Mete Khan in 209 B.C. Under his rule, the largest unit in the Turkish regular army was named a "division," comprising of 10,000 horsemen, which were then further divided into units of thousands, hundreds, and tens. Each division was assigned a Division Commander, Major, Captain or Corporal who was interconnected within the chain of command.

The army was reformed on November 8, 1920 as the Army of the Turkish Grand National Assembly.

On July 1, 1949, it was renamed again as the "Turkish Land Forces Command." The 1949 structure of the command has been the basis of the modern-day Turkish army.

The motto of the Turkish Land Forces is "Effective, deterrent, credible." The army is within the structure of the Turkish Armed Forces, which is the second largest military power in NATO with 510.600 active, 378.700 reserve personnel.