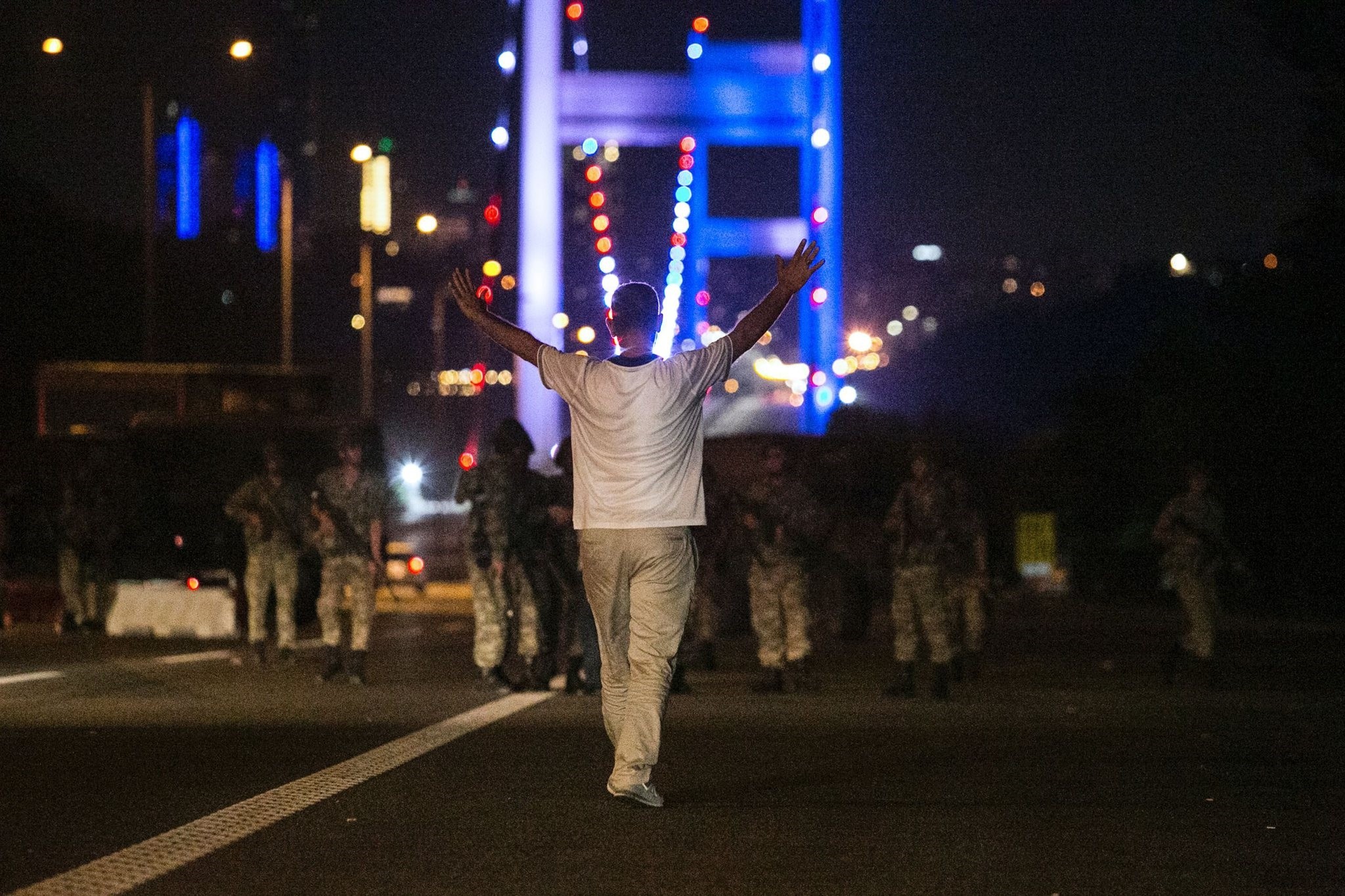 Thousands of people across Turkey are preparing to commemorate the July 15 coup attempt by the Gülenist Terror Group (FETÖ), as the schedule for services took its final shape less than two weeks before the day.

The events will start July 11 with President Recep Tayyip Erdoğan, other senior officials, citizens, and NGOs paying visit to the graves of coup attempt victims.

Special commemoration events will also be held at symbolic spots where the most groundbreaking incidents took place during the coup night. Spots include the hotel bombed by coup plotters while the president was inside, Kazan district, where the coup's command-center Akıncı air force base is located and the Istanbul Atatürk International Airport.

Main events will take place Saturday, July 15, starting with the general assembly of the parliament's special session on the coup attempt in Ankara. Later on, "the National Unity March" will kick off on the July 15 Martyrs Bridge, formerly known as the Bosporus Bridge with the attendance of President Erdoğan.

The president will also inaugurate the July 15 Memorial located near the Asian leg of the July 15 Martyrs Bridge, where the heaviest clashes took place and more then dozens of civilians were killed.

The president will then leave for Ankara to make a speech at the parliament at 02.37 a.m., the exact time bombing by the coup perpetrators started last year.

July 15 has been made a public holiday in Turkey to mark the attempted coup and was declared as the anniversary of Democracy and National Solidarity Day.

Run by U.S.-based Fetullah Gülen, FETÖ sought to topple Turkey's democratically elected government in an attempt to seize power and impose martial law on July 15 with a military coup.

The attempt was thwarted by military troops loyal to the government, along with police units and millions of Turkish citizens marching in favor of democracy.

At least 248 people, mostly civilians, were killed by putschist soldiers and another 2,000 were injured.